Pennsylvania man attacked the cashier because he did not like how the food was bagged, police say 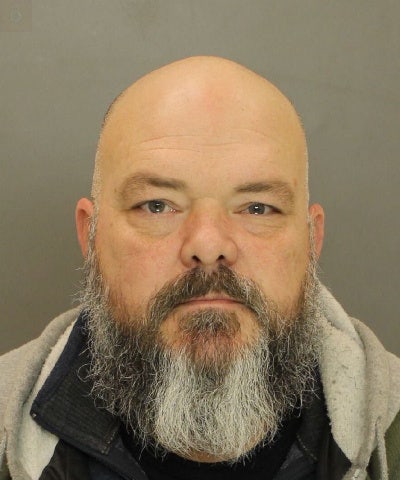 Bradley Bower, 55, was arrested for allegedly attacking a cashier over his bagging technique.

A Pennsylvania man upset and grocery store cashier's bagging technique smashed his bag of chips is now facing assault charges. Bradley Bower was at a Giant Food Store waiting to pay for his groceries when he became upset because an unnamed cashier put the canned goods in the same bag as the Bower and his wife had bought.

The cashier told the police he thought Bower was joking and replied: "Do you?"

At that point, Bower allegedly attacked the cashier,

The cashier suffered bruising to his neck, police said.

Bower, charged via summons, faces one count of a simple assault in the incident. ]
Source link