People who believe this about the world are far happier 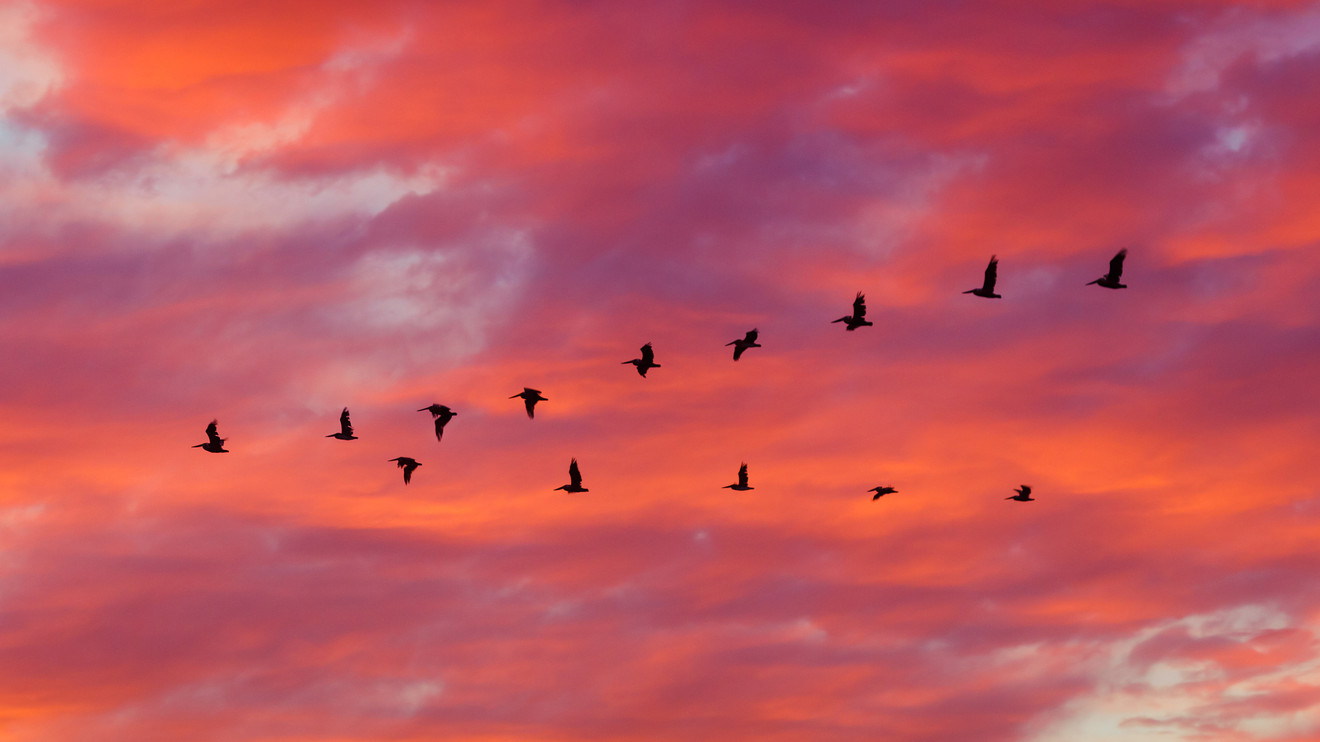 Be one with one another.

Those who believe in the concept of oneness – that are all connected and interdependent – are more satisfied with their lives than people who do not share this belief, according to research published by the American Psychological Association on Thursday. That's true regardless of religion.

"The results of this study reveal a significant positive effect of oneness beliefs on life satisfaction, even controlling religious beliefs," research author Dr. Laura Marie Edinger-Schons of the University of Mannheim in Germany concludes in a statement.

The research, published in the journal Psychology of Religion and Spirituality, was composed of two surveys of nearly 75,000 people. People who agreed with statements like those below were more likely to believe in the concept of oneness; they were also tested on concepts related to oneness like social connectivity, connectedness to nature and empathy

Oneness varied by religion, gender and age. Though Muslims had the highest levels of oneness and the lowest atheists, "when one's beliefs were taken into account, many of the positive effects of religious affiliation on life satisfaction have disappeared," Edinger-Schons wrote. And women were more likely to believe in the concept of oneness, as were older people (with the exception of those 80 and up).

Other studies on oneness find a correlation between that belief and compassion for others and concern for human welfare. And it's a popular philosophy among spiritual leaders like the Dalai Lama.

How common are oneness beliefs? A separate study published in 2018 in the Journal of Positive Psychology found that only about one in five people had been thinking about the oneness of all things "often" or "many times."

Not only are people who believe in oneness more satisfied with their lives, other studies show that life satisfaction has a positive impact on many other factors of our lives. Indeed, a 2017 study published in the Cogent Education journal revealed that very high life satisfaction is related to academic success in college – including higher GPAs, increased self-efficacy and lower school-related stress. Better grades in college, in turn, lead to higher incomes, research shows. Life satisfaction is also related to better health, which again is related to your finances – in that you will spend less on health care

So you can develop or further believe in oneness? Maybe. Most religions believe in some degree or another, so it could help worship with others. Not your thing? Some scholars recommend meditation to achieve oneness.