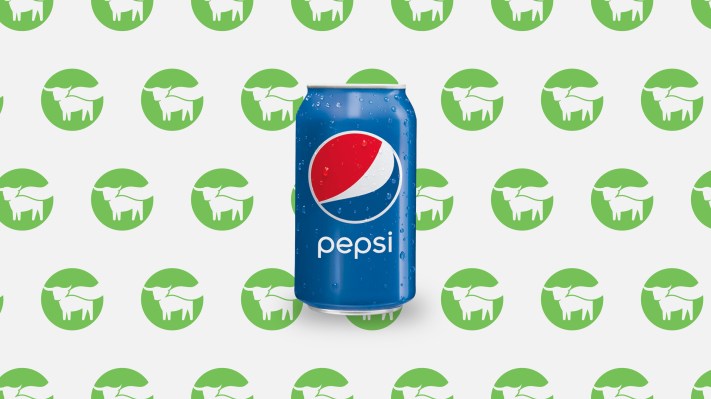 PepsiCo, the planetary supplier of sugary drinks, greasy chips and (oddly) oatmeal, hummus and gazpacho (?), Has partnered with Beyond Meat, a publicly traded supplier of plant proteins, in the notorious name of a new plant-based hawk of food and beverages for consumers.

The PLANeT partnership (which was clearly branded by the same genius behind the comic sans font) will combine Beyond Meat’s skills with protein prestige and PepsiCo’s marketing and manufacturing understanding to flood the global market with new snacks and beverages, the two companies said.

No company has revealed any financial terms or other annoying details about who, what, where and when, other than to say that the joint venture will be managed through the newly formed PLANeT partnership.

(If companies put as much effort into running a business as they did with its naming and branding, Impossible Foods shouldn̵

7;t have to worry too much …. Capitalizing and branding this thing is an insult to the English language is all that I say.)

“Vegetable proteins represent an exciting growth opportunity for us, a new frontier in our efforts to build a more sustainable food system and be a positive force for people and the planet, while meeting consumer demand for an expanded portfolio of more nutritious products,” he said. Ram Krishnan, Chief Commercial Officer of PepsiCo Global.

The deal is the latest really great partnership for Beyond Meat and follows a strange unpleasant announcement with McDonald’s that the two companies will cooperate on new menu items.