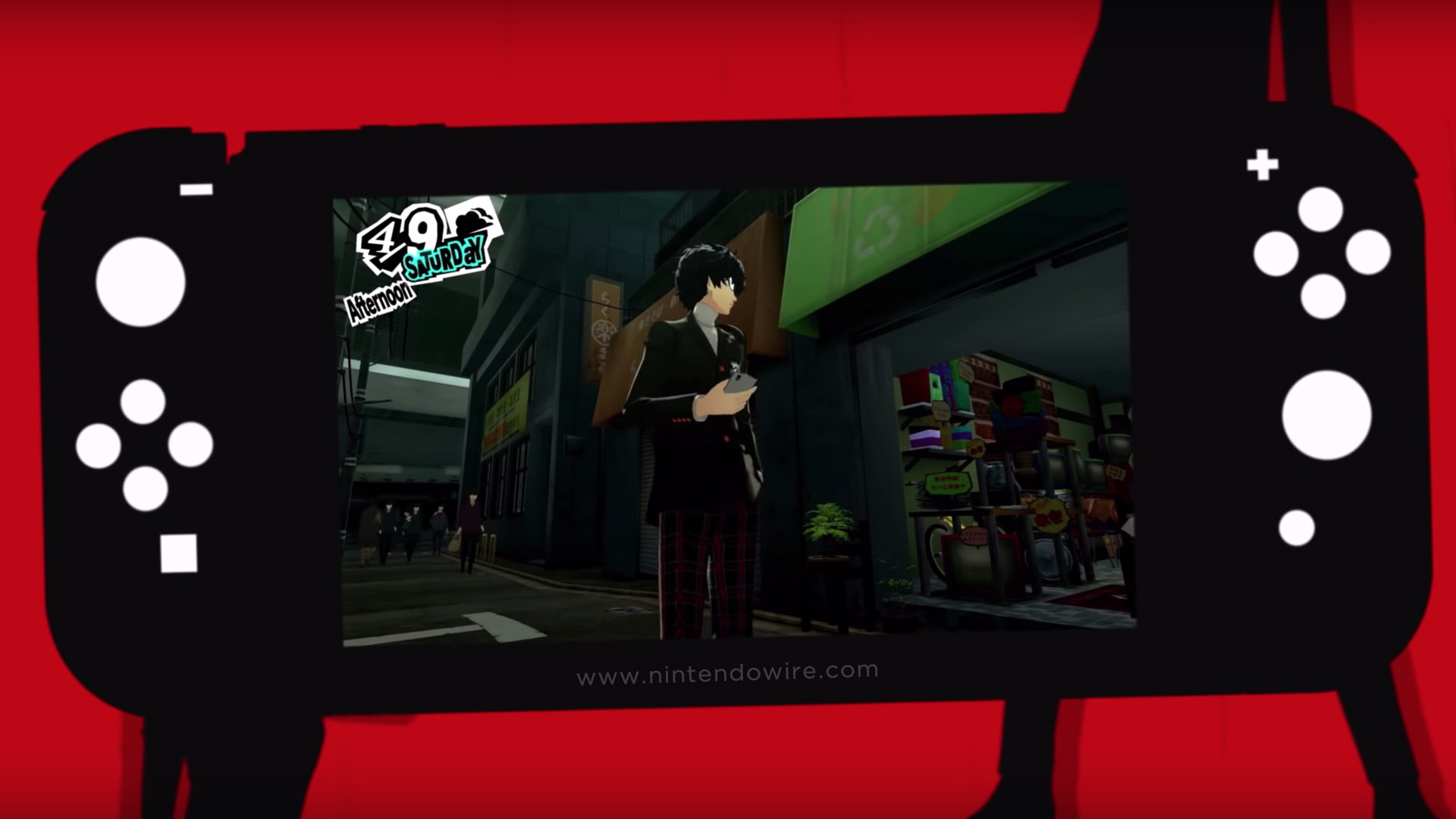 Take it with a grain of salt, but the long-simmering rumor may soon be a reality: a Switch version of Persona 5 was purportedly found in Best Buy's system. It was discovered in an Imgur post and corroborated by the very trustworthy Wario64 who has confirmed the listing is within Best Buy's system. rumored, what with the announcement of Joker for Smash coming this month and the imminent arrival of both Persona 5 The Royal and the Mysterious Persona 5 S, both of which are slated to be detailed this very month. We obviously do not want to be wholly affirmative of the news, but it seems very likely that Persona 5 on Switch is real and happening in some way, shape, or form. Stay wired for more info in coming days and weeks.


Gamer, writer and devourer of pasta. Whenever you let his daydreams run out of control, he can be found writing for Nintendo Wire, playing old JRPGs, or reading science fiction and fantasy novels and comics