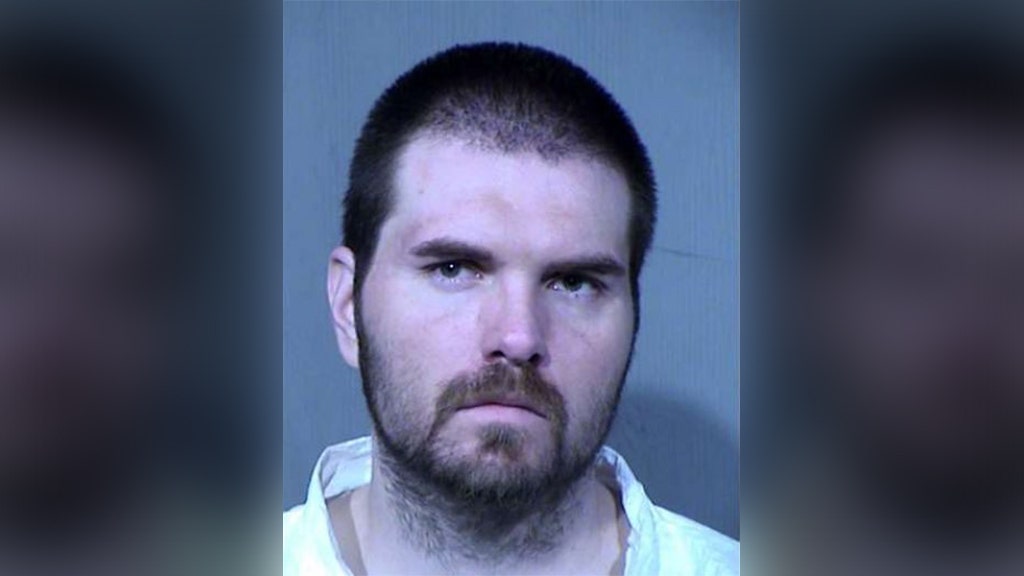 A man was killed in March after he "looked over" at another driver at a red light, police in Arizona revealed, saying the suspected killer was arrested this past week.

"Pulling up next to another car and looking over at the driver may seem like a common occurrence, but now it appears to be the motive behind a violent murder, ”police said Friday in a news release.

Police made that statement in announcing the arrest Thursday of Nicolas Elliott, 30 , on a charge of murder in the March 1 death of 26-year-old Alex Mixon at a Phoenix intersection.

"Investigators believe Elliott shot Mixon for simply looking at him while stopped at a red traffic light," police said in

NYPD OFFICER, 'A GREAT COP, DEDICATED TO KEEPING THIS CITY SAFE,' KILLED DURING SHOOTOUT IN THE BRONX, POLICE CHIEF SAYS

His car clipped a power pole and ran into a wall, police said.

"As police investigated, they discovered Mixon had been shot," according to a news release. [19659003] ARMY SERGEANT CHARGED WITH MANSLAUGHTER IN WEST POINT CADET'S DEATH IN ROLLOVER ACCIDENT

Three people told police they were with Elliott at the time of the shooting and they said Mixon “just looked over at (Elliott) which in turn enraged (him) to fire his handgun at (Mixon), ”the Arizona Republic reported citing court documents.

Mixon's family described him to the station as a person who "had the biggest heart and cared deeply for those around him."

Elliott was jailed on a $ 1 million bond.