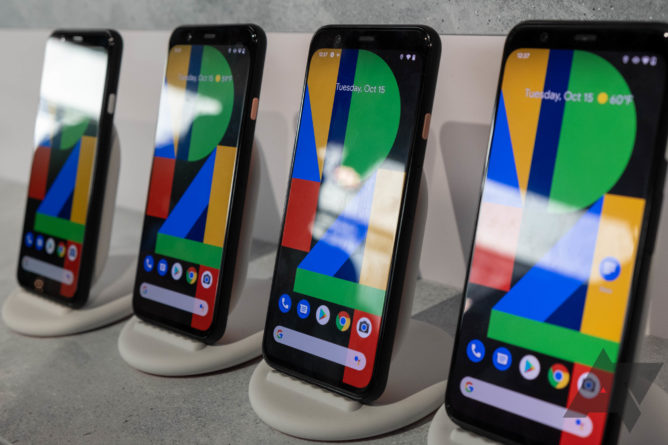 Many hubs have been caused by the discovery that Pixel 3 wireless charging is limited to 5W on third party pads. Although the device apparently succeeded in charging 10W with the Pixel Stand, other brands of chargers were not able to supply that much power unless they were accepted into the Made by Google program. The Pixel 4 removes this ridiculous restriction and can charge up to 11W wirelessly, even on third-party Qi pads.

The Pixel 3 list in the wireless power consortium is said to support up to 5W, while the Pixel 4 can go up to 1

1W. We confirmed this and managed to pull a 8.4W third-party Qi charging pad that supports 9W. 9to5Google's Justin Duino received 10.8W in a separate test.

This confirms that the Pixel 4 family has finally released this silly restriction on third-party chargers. So you no longer need a Pixel stand or Google-approved hardware to charge your phone wirelessly quickly.