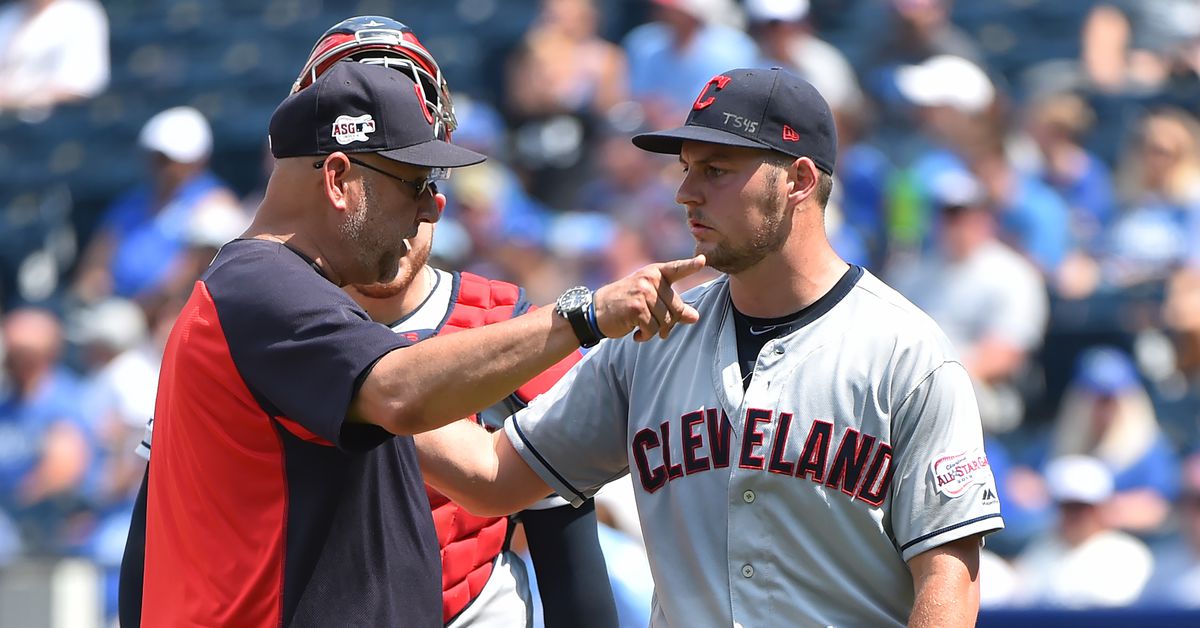 We were thinking of recording a routine podcast podcast. It was nothing more complicated than that.

While recording, however, the Cincinnati Reds not only faced another battle with the Pittsburgh Pirates after their run-offs, the Reds also participated in a 3-team trade that had large-scale, large-scale implications for both the present and the future of the club .

As the dust settled, we evaluated both rumors that the Reds could acquire Cleveland starting Trevor Bauer and what the Reds could do in other trades in the deadline. However, at the end of the recording, we were presented with the incredible news of the actual deal that sent Bauer to the Reds, cost the Reds their highest prospect at Taylor Tramle, and saw Cleveland pull a net from both Cincinnati and San Diego Padres. made them look incredibly pink by most participating evaluators.

1; the Reds also included Yassel Puig in the deal, which just made this one of the worse, unsatisfactory deals I could possibly review. Don't worry, you will absolutely hear this in the reactions of me, Tony and Grimay.

Tune in, if you will. However, if you decide to tune in after this deal, I'm sure the hell you won't be blamed.

If Google did not open you from the HTML link to our SoundCloud post below, you can find this latest episode by clicking here.