Police: 3 injured during a shooting within Park Street Cantina in Columbus 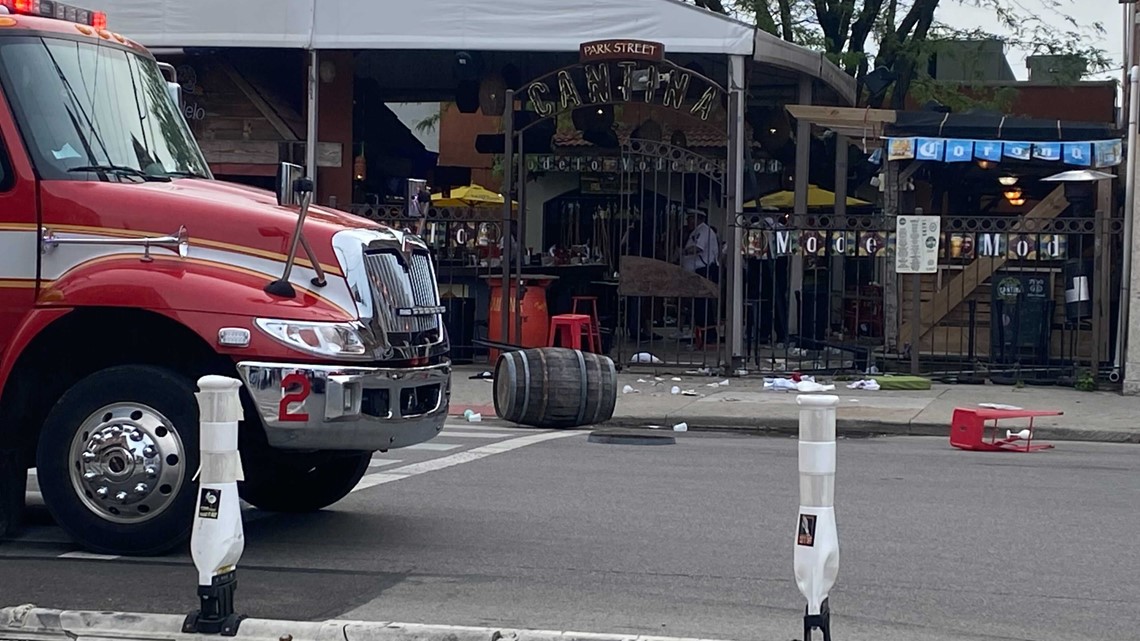 There is currently no word on a possible suspect.

COLUMBUS, Ohio – Three people were injured in a shooting on Park Street Cantina in Columbus on Sunday night, according to police.

The shooting happened shortly before 6:45 p.m. on Park Street.

Police said a man entered the restaurant and started firing.

Three people, two men and a woman, were injured in the shooting.

One victim was taken to Grant Medical Center.

The other two received non-life-threatening injuries. Police say all three victims are expected to survive.

Two others were injured in a broken glass after the shooting.

Police are reviewing the surveillance video.

There is currently no word on a possible suspect.