Police dressed as protesters: how the secret police in Hong Kong are seriously injured 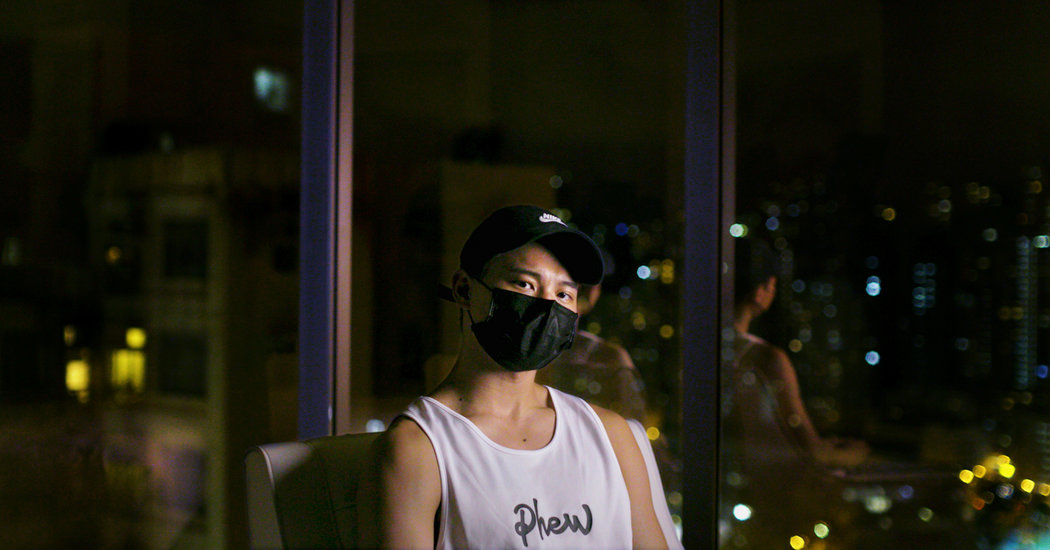 It was the end of another day of violent demonstrations in Hong Kong. The tear gas was scattered and the crowds that filled the streets were gone. The other several demonstrators were scattered around a popular shopping mall and were preparing to leave. Then a group of men dressed in black rushed in, fighting with people and beating them with sticks.

Protesters accused Hong Kong police of using excessive force during demonstrations that have seized the city over the past four months. But on the night of August 11, a great change took place. For the first time, officers dressed as protesters were seen protesting and making arrests.

The videos of the night went viral. They showed undercover officers hitting protesters with sticks and nailing them to the ground, leaving some bleeding profusely. We analyzed footage from the night and spoke with more than a dozen witnesses and protesters who were detained. Lawyers and human rights activists who viewed the photos say police used excessive force to make arbitrary arrests.

Hong Kong police said they had conducted a "lure operation" targeting a "major group of abusers." The arrested men said they did not know each other and protests in the area ended hours before the collision.

A man says he has suffered a cerebral hemorrhage; others had severe bone fractures. Doctors described an injury, a broken arm, caused by an attack. The episode became another example of police tactics that infuriated citizens, calling for an independent investigation into police misconduct.

Asked about footage from one of the bloody arrests made that evening, Steve Lee, a senior watchdog at the Organized Bureau of Crimes and Triads, stated that "officers used appropriate force to subdue a man and make an arrest." [19659002] Demonstrators said undercover officers did not identify themselves as police, adding to concerns that the men were part of gangs that had attacked protesters in recent weeks. According to Hong Kong police instructions, officers are required to identify themselves before carrying out their duties.