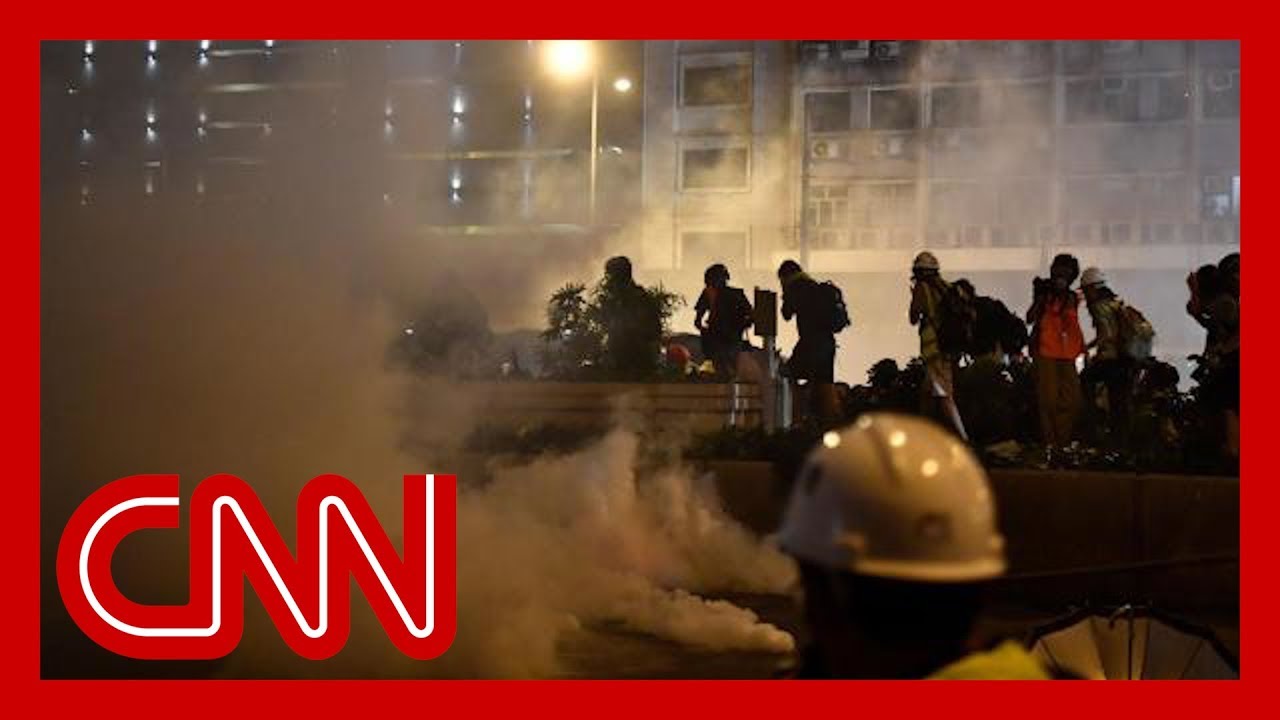 OMON launches tear gas to protesters in Hong Kong after tens of thousands came out on the streets for the seventh straight weekend against a backdrop of a continuing political crisis following an already outlawed extradition bill. The organizers estimate that more than 400,000 people have joined the rally, and the police said 138,000 took part in the march. Many wore the black vision, which became a common sight in recent protests and chanted "Free Hong Kong!"

But as the night went on, thousands surrendered to police orders to go beyond the designated end point to the Chinese government's liaison office. Protesting spray-painted slogans on the walls near the building before they retreated to the growing presence of the police. Once there, riot police armed with batons and shields fired with tear gas to disperse a large group of mostly young activists who charged police lines armed with metal barricades. The movement is becoming a wider call for democratic reform.

Vaccine follow-up: when will we have a coronavirus vaccine? | World news