Polish officials may cancel trip to Israel over diplomatic spat 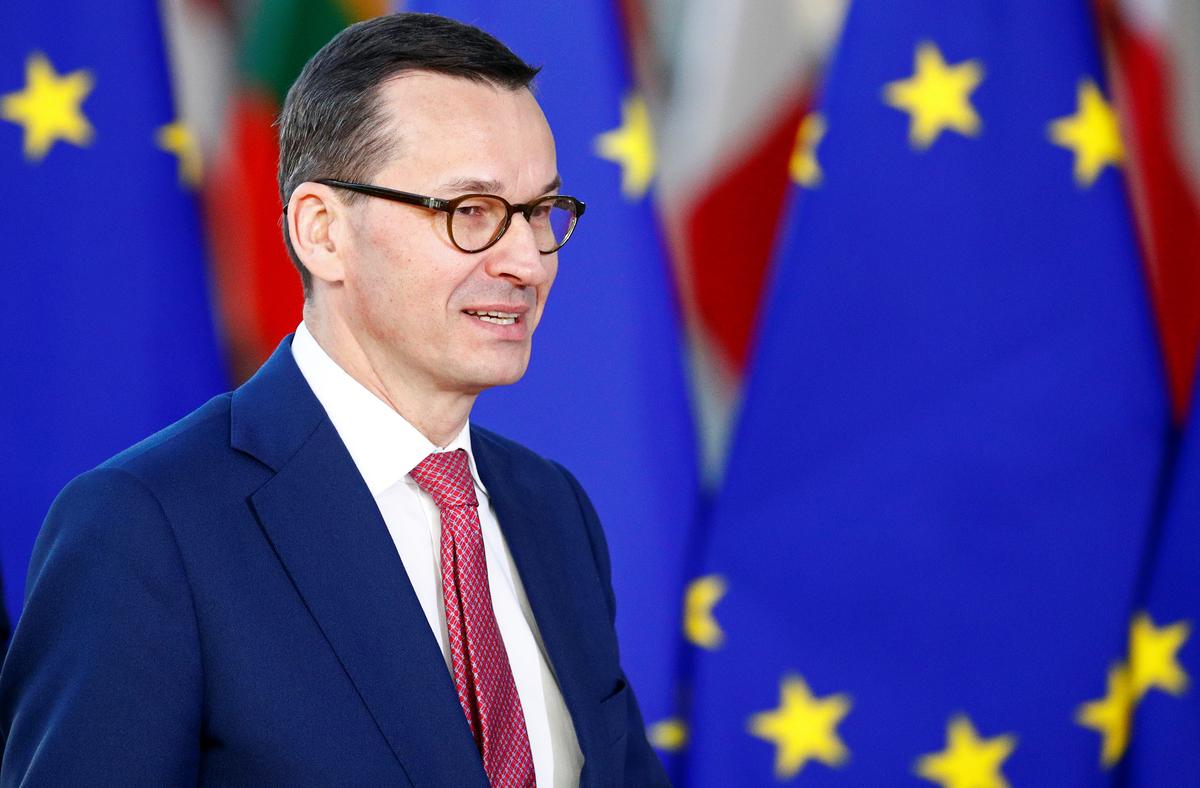 Dworczyk noted what he described as a "disgraceful" new statement by the Israeli Foreign Minister's department.

"In the light of this statement, any participation of representatives of the Polish state at the V4 Summit in Israel is under a very big question mark," Dworczyk told the state ratio. The V4 Summit in Israel was a planned gathering of leaders from Slovakia, Czech Republic, Poland and Hungary.

Acting Foreign Minister Israel Katz told Israel's Army Radio on Monday that he was in favor of maintaining relations with Poland, but he repeated his earlier opinions.

"Historical truth can not be changed. Many Poles collaborated with the Nazis and took part in the destruction of the Jews during the Holocaust. … Anti-Semitism was inherited among the Poles before the Holocaust, during and after it, too, "he said.

Before World War Two Poland was home to one of the world's largest Jewish communities, which was almost wiped out by the Nazis.

Tensions between Israel and Poland last a year after Poland introduced new legislation that would have made use of phrases such as "Polish death camps" punishable by up to three years in prison.

After pressure from the U.S. government and an outcry in Israel, Poland watered down the law, removing the prison sentences.

Reporting in WARSAW by Marcin Goclowski and Anna Koper and in JERUSALEM by Dan Williams; Editing by Paul Tait and Ed Osmond