Poll: Nearly one-third of Jews avoid publicly wearing things that might identify them as Jewish 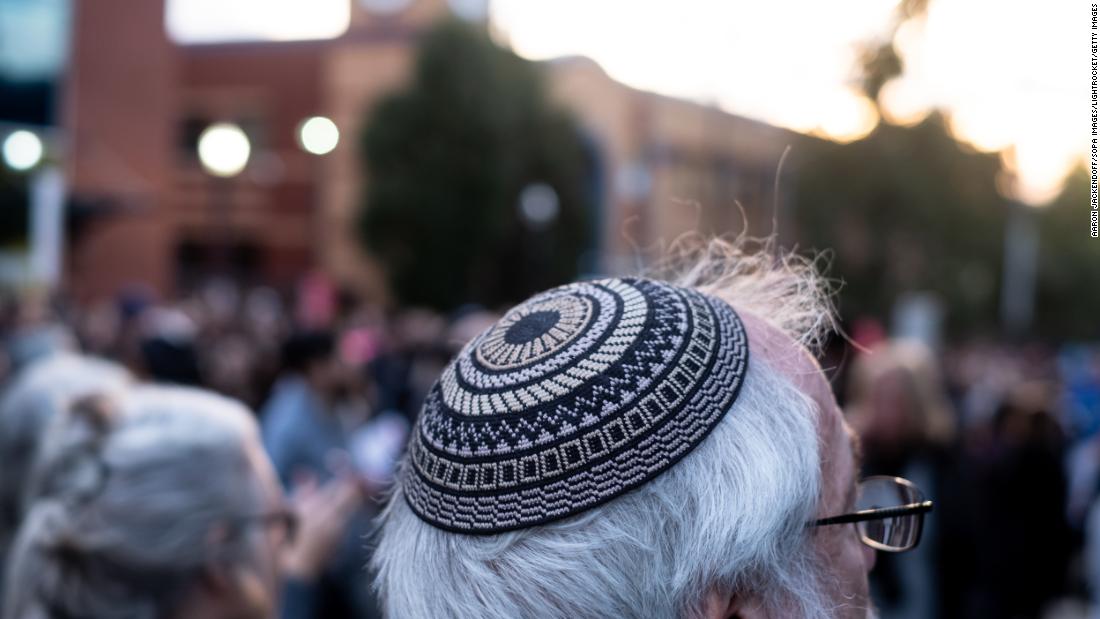 The American Jewish Committee (AJC), a Jewish advocacy organization, published the results of its study on Wednesday. It was conducted with 1,283 respondents for almost a month.

It is found that almost one-third of the respondents "avoided wearing, wearing or displaying things publicly that could help people identify them as Jewish."

And a quarter said they were avoiding places, events or situations that are not concerned with their safety or comfort.

The statistics come nearly a year after a man opened fire at a synagogue in the historic Jewish Hill neighborhood on the hill during Saturday morning worship services.
And in April of this year, on the last day of Easter, one gunman killed one woman and injured three others at the Chad Congregation in Poway, California. The victims included an 8-year-old girl and her uncle visiting Israel.

These horrific incidents were among many other cases of anti-Semitism.

Last year saw the third highest amount of assault, harassment and vandalism against Jews since the Defamation League began tracking similar incidents in 1979, according to the organization. According to an ADL report

the AJC study shows that Jewish Americans feel the impact of these attacks totaling 1,879 attacks against Jews and Jewish institutions nationwide. Nearly nine in 10 say anti-Semitism is a topical issue in the US, and 72% say they disapprove of the Trump administration's handling of the threat, according to the survey.

"American Jews could not be more clear about the reality of anti-Semitism in the United States," said AJC Executive Director David Harris. "This hatred is real, comes from many sources and is growing. It has to be taken seriously and work with a consistent, multifaceted response. "

The study had a margin of error of plus or minus 4.2%.

Doug Criss and Mallory Simon of CNN contributed to this report.