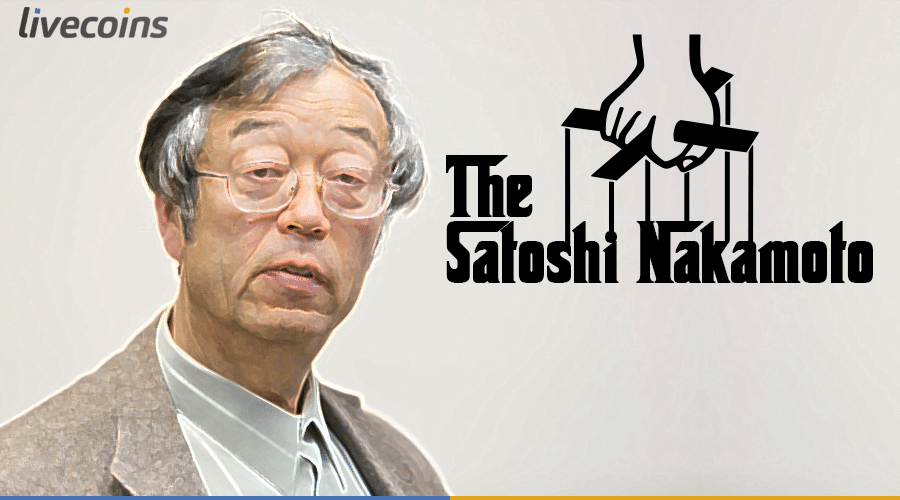 As of Sunday, August 18, information has been circulated that the identity and fate of 980,000 bitcoins belonging to their creator Satoshi Nakamoto will be revealed. The alleged disclosure was announced on the Satoshi Nakamoto Renaissance Holdings website and will be published in three sections. On Sunday, Part I came out, followed by Parts II and III.

The message is skeptical in advance. But with bitcoins worth over $ 42 billion, the real Satoshi Nakamoto would have many conditions to influence the global cryptocurrency market. This amount would have been the result of the testing phase of "performing" the "mining" process in the early days of cryptocurrency. Check out the mine simulator here.

Breathe … .. Bilal Khalid will be Satoshi Nakamoto. Originally from Pakistan, he lives in the United Kingdom but changed his name. Today, Bill goes by the name Sir James Bilal Khalid Kaan.

But for anyone who has ever heard of asymmetric cryptography, a simple digital signature accompanied by a public key would be enough to end the mystery. Instead, the alleged bitcoin inventor posted an image showing the registration of the bitcoin domain

As identity verification is required, let's get down to business: Where are BTC $ 980 000? Why haven't they been busy today? What is Sir James' plan ahead? Or rather, Satoshi Nakamoto?

To learn more about the allegations, the reader is invited to read the three articles entitled " My Revelation Part I " and Part II and III both published at once, yesterday Monday. The text contains a compelling story full of technical details, numerology and even an intimate professional relationship with one of Bitcoin's co-authors, Hal Finney.

Hal Finney is known for his involvement in the digital currency development project and is the first person to own bitcoins. He also participated in the development of message encryption programs and the creation of the "Proof of Work" algorithm . The proof-of-work algorithm is a critical element in Blockchain networks because it allows the blockchain to be switched on without the need of a central coordinating agent. attribute Bitcoin to cryptocurrency. Later in the text, reality knocks on the door when the location of the $ 980,000 BTC is revealed. According to Sir James, after the first mining tests, he announced that he had transferred the wallet.dat file ( digital wallet ) containing bitcoins to a newly purchased computer. He also claims to have deleted the existing file on the original laptop, as usual, leaving no trace behind. At the time, the Bitcoin network was having a problem 1 and a regular laptop could work with a full node. That is, ASIC were not required for bitcoin mining.

But to the surprise of the alleged Satoshi Nakamoto one morning in 2010, when he turned on the so-called "new" used laptop, nothing but a black screen appeared before him. And so today's billionaire wealth would be gone. Earlier this week, advertising and marketing agency Ivy McLemore & Associates (IM&A) has been in business for more than 20 years. , announced that he was hired by Renaissance Holding Satoshi Nakamoto to "oversee the revolutionary plan of a new blockchain technology company to help transform people's lives."

"Talking about some of the most carefully followed and commented on the achievements of blockchain technology since Satoshi Nakamoto published his notebook " Bitcoin: An Electronic Money System with Equal Links " in 2008, said IM&A President Ivy McLemore.

The focus of our digital marketing and public relations efforts for our newest client will be the creation and dissemination of insightful and thought provoking content that attracts and engages investors, generates shared value and builds public trust. "

The reality or the fiction is the fact that the identity of the inventor of bitcoin is a secret kept by cypriot women. And the day uncovered (and proven), along with 980,000 bitcoins, will be a day to record in the history of technology. Let's look forward to it.