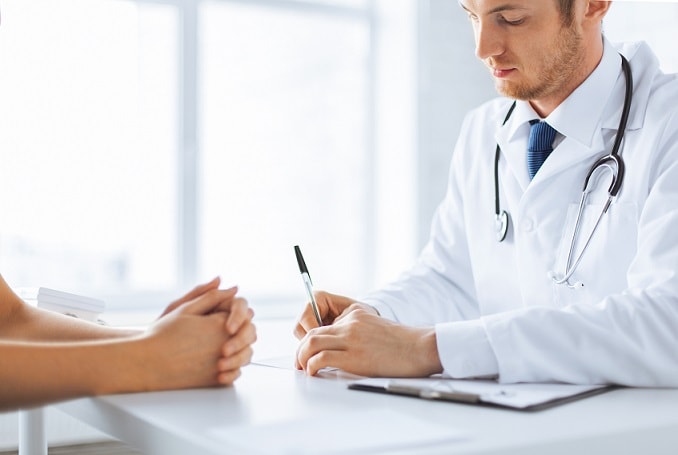 The Brazilian Ministry of Health has confirmed 596.38 thousand cases of dengue this year by June 10, with a probable number of cases being 1,127 million. One of the major concerns regarding dengue prevention is the control of the vector, mosquito Aedes aegypti . But this week, a disturbingly new form of broadcast was reported in the media: sexual.

An article in the El Pais newspaper reports that Ramón y Cajal Hospital in Madrid diagnosed dengue in a young man. who have contracted the disease by maintaining unprotected relationships with another person who acquired the virus while traveling to the Caribbean. This is one of the first sexually confirmed infections in the world, as there are only references to other similar cases in South Korea in the scientific literature.

The pollution of this victim in Madrid was confirmed in late September and puzzled scientists because he had not traveled to a country where dengue is endemic. There were also no mosquitoes in the area to justify the infection.

Interestingly, his companion had experienced the same symptoms about ten days earlier and had traveled to Cuba. According to tests, both had dengue. In addition, analysis of their samples revealed that they were the same type of virus circulating in Cuba.

This finding highlights a new way of transmitting the virus, which can have a big impact as it raises some issues. Would we also have cases of sexual transmission in endemic regions? Is Aedes aegypti less guilty than we ever imagined? We expect further clarification studies.

Get all the medical news! Sign up for our newsletter!

Cervical cancer: Know the disease and protect yourself