The first 5G holographic call made in Portugal 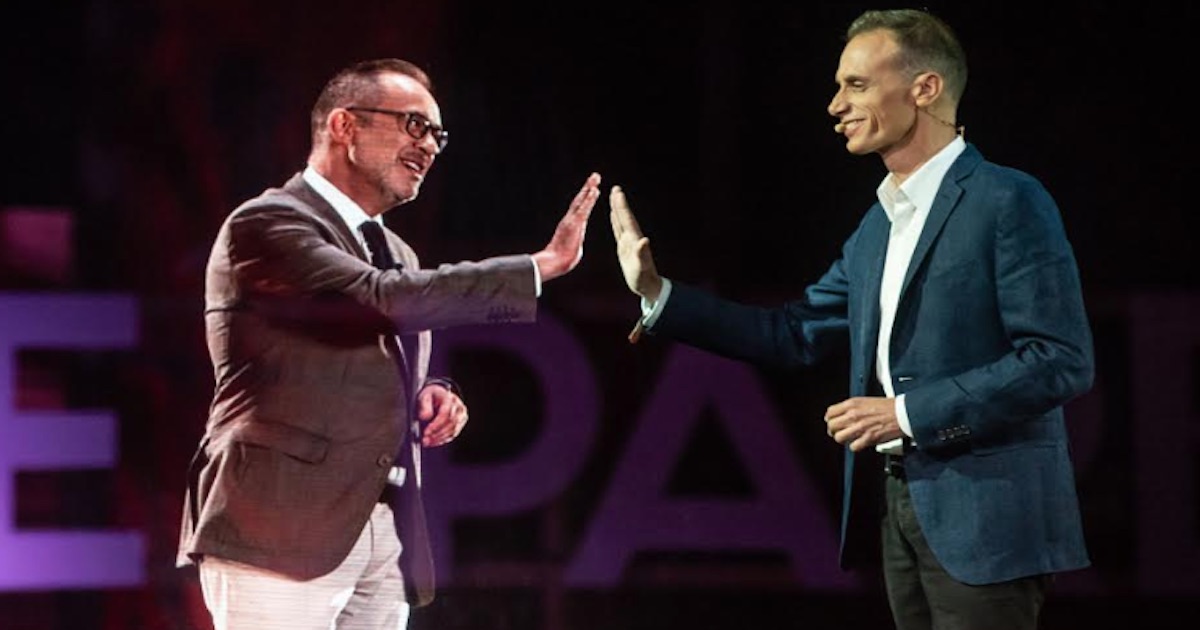 Vodafone and TVI made the first holographic transmission in real time 5G, an unprecedented stage in our country.

The pioneering moment on national television came during the live broadcast of "Jornal das 8" when Jose Alberto Carvalho's spin was transported from the TVI studio via Vodafone's 5G network to the venue of the Vodafone Paredes de Coura Festival, at over 400 km from Keluz station.

<img src = "https://pplware.sapo.pt/wp-content/uploads/2019/08/vodafone_capa5g-720×378.jpg" alt = "The first 5G holographic call was made in Portugal Vodafone has 100MHz time spectrum in 3.6GHz band provided by ANACOM and the latest technology from Ericsson, a strategic partner of Vodafone Portugal for the development of 5G.

For this purpose, 5G Ericsson AIR 6488 equipment was used, due to the usual enhancement of the capacity of the 4G mobile network in the enclosure, which doubled this year compared to last year 1 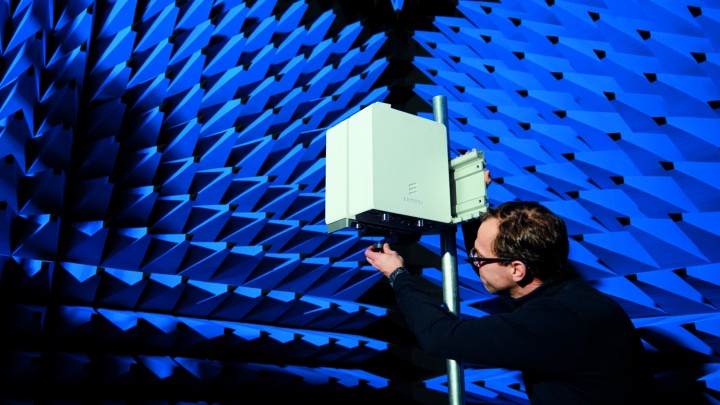 In TVI's studio, the rotating image is captured at high frames at 60 frames per second and transmitted via Vodafone's 5G mobile network to the studio in Paredes de Coura, after which the image was decoded in 3D. a holographic projector and broadcast live and back to Calus so that José Alberto Carvalho can see what's happening on the festival grounds and carry, without interruption, Jornal das 8. "

To ensure the effectiveness of this holographic call, Vodafone's network response was less than ten milliseconds, a latency that provides a smooth communication flow.