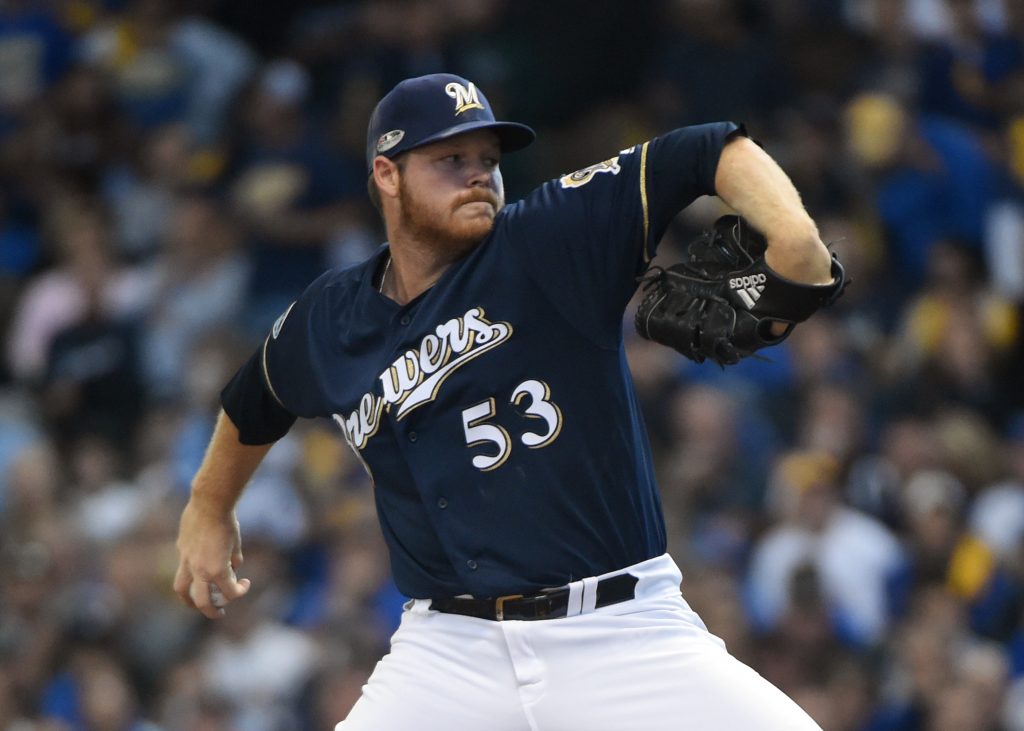 As twenty teams prepare to pack it for the off-season, a few odds and ends for those still left in the battle for the World crown Series…