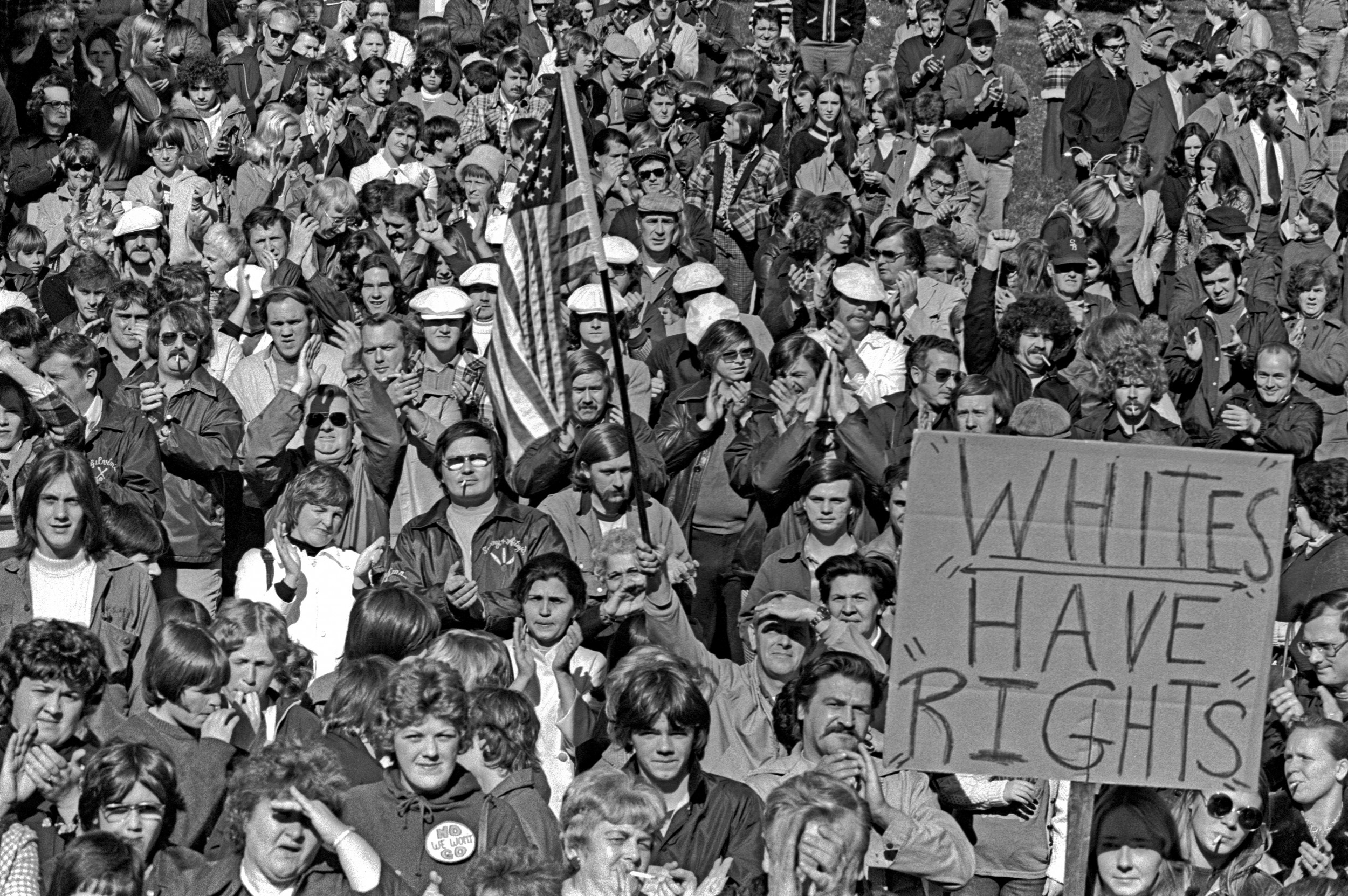 President Donald Trump seems to confuse the practice of school integration during civil rights, called a bus, with the use of buses as a common mode of transport for students.

The president has asked media questions Saturday after the group of 20s (G-20) this week in Osaka, Japan. In response to a question from NBC News Correspondent Kristen Welker about the use of court-giving to integrate school districts in the 1960s and 1980s, Trump did not comment on the policy, but instead noted that "no there are many ways to get people to go to school.

Busing was paving the way for the news this week, as Democratic Leader Demand Joe Biden had to face questions about his previous opposition to the practice. On the second day of Democratic primary debates on Thursday, Senator Kamala Harris and former vice president were worried about Biden's efforts to master federal support for a bus as a senator in the 1

970s, while Harris said she had benefited from California as a schoolgirl. the late 1960s.

Biden said that while he supports the bus to segregate racially homogeneous school districts, he opposes the federal government mandates that require Harris to oppose the fact that federal intervention often is the only way to ensure that disobedient local authorities comply with civil rights law

Lawyer George Conway, husband of senior adviser Trump Kelian Conway, he mocked the President: "Everybody said that Trump is so smart because he can say that the bus is not good enough and that not one is a better Judge from the Trump bus. "

Historian Kevin Craw compares Trump's contribution to the discussion of the bus as tantamount to singing "Wheels of a bus that goes round and round."

The writer Adam Serwer said the comments were suggested "Trump believes that the bus is literally related to how children attend school and not to school integration policies Biden and Harris were around [19599064]. "

While the bus was abolished as a standard method of reintegration into school, many school districts across America

According to a Pew Research Center study of 2017, nearly two-thirds of students in US public schools attend schools where 50% or more of the student body of the same race is present.] The survey found that since 1995 Black students have become less isolated than students from other racial groups while Latin American students are more isolated