Prince Harry’s News: The Duke of Sussex fears he will be met with an “ice wall” by the British public | Royal | News 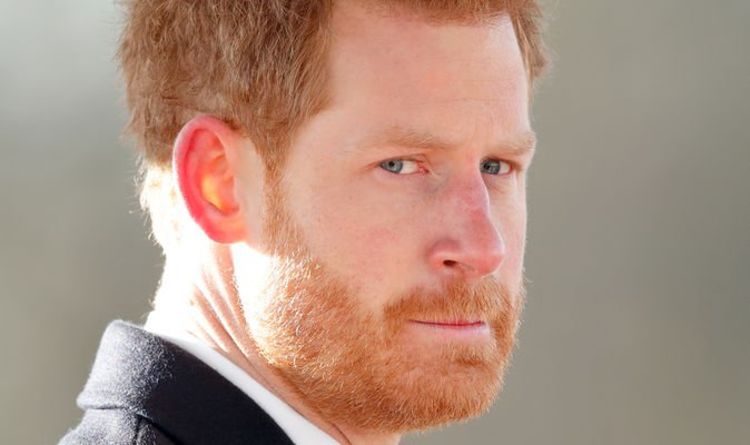 Prince Harry has been suspended from returning to Britain this summer for the unveiling of a statue in honor of his late mother, Princess Diana. The Duke of Sussex was expected to return for the ceremony, which is scheduled for July 1, Diana’s 60th birthday. However, the royal king fears the reaction he may receive from the British public, according to a leading royal expert.

TalkRADIO presenter Patrick Christie said: “They would have unveiled this statue in honor of Princess Diana on July 1 at Kensington Palace, but apparently Harry will not return for it now.”

Lady Colin Campbell, a famous royal author, said: “I suspect he may not return.

“He knows that if he returns, he will be greeted with an ice wall not only by his family but also by everyone involved in the family and the British public.

7;t come back for it, but it would have been an even wiser move when he came back and showed some element of regret for his behavior.”

This comes amid suggestions that Harry is “sorry” for the interview with Oprah Winfrey.

Harry didn’t expect Megan to say some of the things she said and did.

“This has caused huge problems in the royal family, the British public and the countries of the British Commonwealth.”

Another royal expert, Phil Dampier, said he believed Harry was unlikely to travel without his wife, Megan, who was expecting the couple’s second child.

Harry spoke openly about his quarrel with his older brother William during his conversation with Oprah.

He said their relationship needed “space” right now before saying his family was “trapped” by their royal duties.

Harry reunited briefly with his family for the first time in more than a year last month for Prince Philip’s funeral.