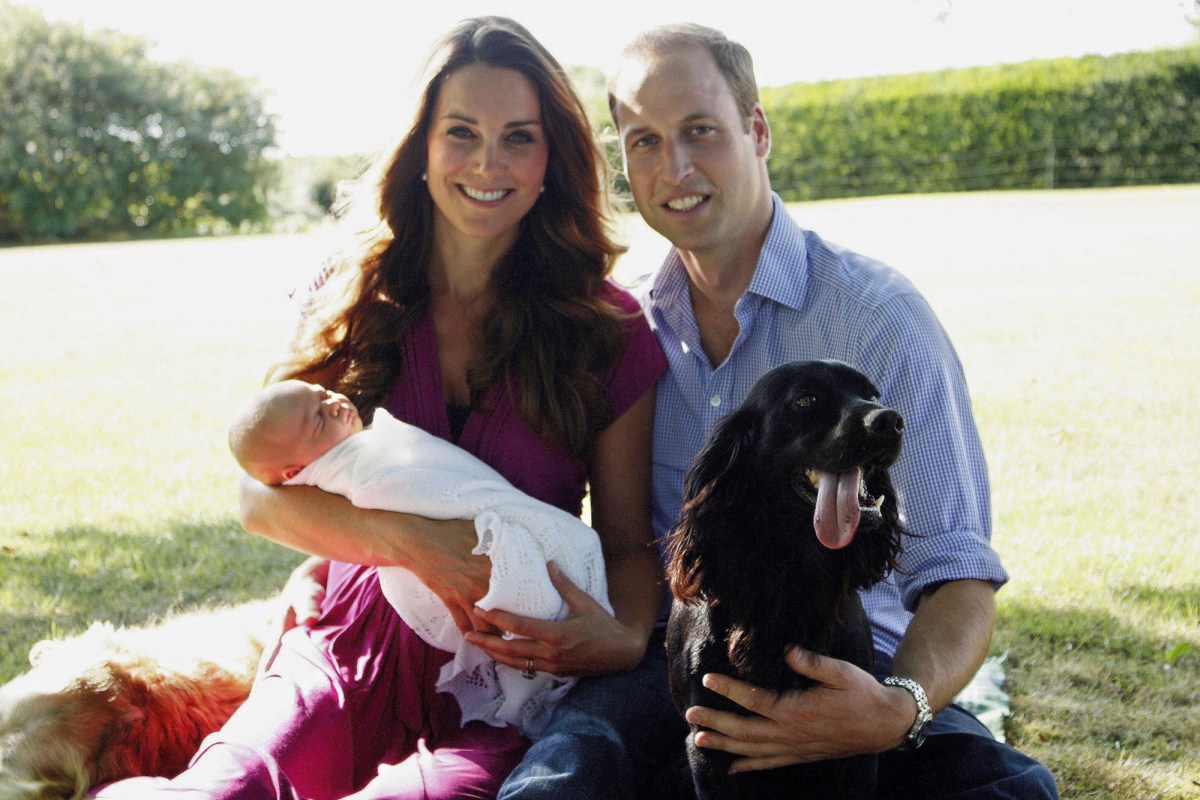 Prince William and his wife Kate Middleton announced on Sunday that their beloved dog Lupo had died last weekend.

In a heartbreaking message posted on their Kensington Royal Instagram account, the Duke and Duchess of Cambridge lamented Lupo, calling him “the heart of our family for the past nine years.”

“Very sad last weekend, our dear dog, Lupo, died. He has been at the core of our family for the last nine years and we will miss him so much. “W&C,” the publication said.

An English Cocker Spaniel, Lupo was gifted to William and Kate, both 38, as an early Christmas present in 2011, according to The Sun. He is said to have been raised by a dog owned by the parents of Kate, Carol and Michael Middleton.

“Lupo, my sister Catherine’s favorite dog and her family, died with great sadness. Lupo was the son of Ella, the brother of Zulu, Inca and Luna. He was 9 years old, “James wrote on Sunday.

“Rest in peace, Lupo. Tilly & Mini will be waiting for you. You will always be remembered and your heritage will live forever. Good boy, ‘he continued.

Lupo has been featured in several official portraits over the years, including a cute family shot of Cambridge after the birth of Prince George in 2013.