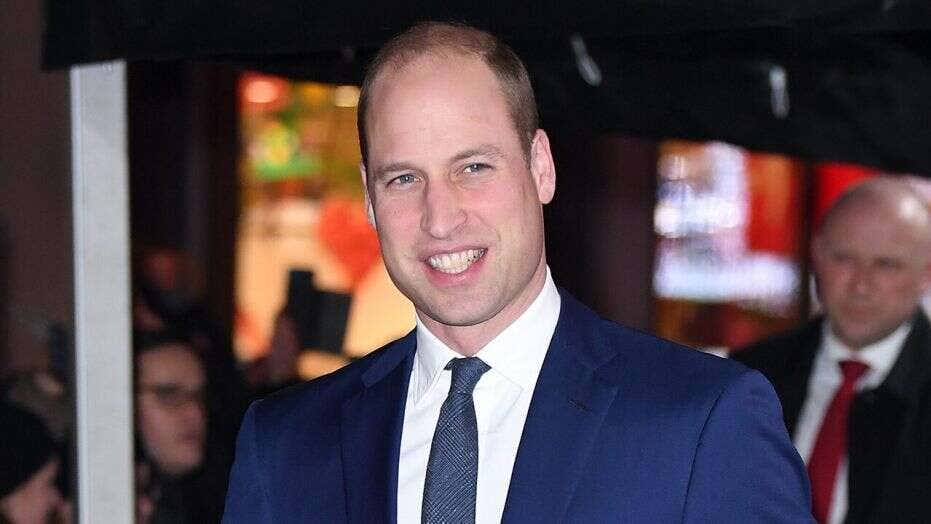 Prince William spoke after reports that the BBC was launching an investigation into the circumstances surrounding a 1995 television interview with his mother, the late Princess Diana.

“An independent investigation is a step in the right direction,” the Duke of Cambridge said in a statement received by People magazine on Wednesday.

“This should help establish the truth behind the actions that led to the Panorama interview and the subsequent decisions made by those at the BBC at the time,” the 38-year-old said.

According to the publication, William’s younger brother, Prince Harry, is also aware of the ongoing controversy over the 25-year-old documentary. However, his spokesman had no comment.

The Duke of Cambridge has spoken out after reports that the BBC is launching an investigation into a scandalous interview with his late mother.
(Getty Images)

On Wednesday, it became clear that the BBC was moving forward with the appointment of former senior judge John Dyson to lead an independent investigation.

The TV operator’s announcement on Wednesday comes after Diana’s brother Charles Spencer recently renewed his allegations that BBC journalist Martin Bashir used false statements and false allegations to persuade Diana to agree to the interview, which according to Reuters is watched by over 20 million people in the UK.

In a scandalous interview, the Princess of Wales said that “there were three of us in this marriage”, given Prince Charles’ relationship with Camilla Parker-Bowles, whom he married after Diana’s death. Diana, who divorced Charles in 1996, died in a car crash in Paris in 1997 while being chased by paparazzi.

William is second on the British throne.

The investigation will examine whether the steps taken by both the BBC and Bashir, now 57, were appropriate and to what extent these actions influenced Diana’s decision to give the interview at the time.

The BBC described Dyson, a former Supreme Court judge, as “a prominent and highly respected figure who will lead an in-depth trial”.

Spencer, 56, who is seeking an investigation and apology, claims that during a 1995 interview, Bashir made false and defamatory allegations about senior royals to gain Spencer’s trust in addition to access to Diana.

Allegations include: Diana’s phone was tapped, her bodyguard conspired, and two senior royal aides were paid to keep Diana under surveillance. Spencer claims Bashir showed him “fake bank statements” to support his claims.

When the complaints first surfaced, the BBC conducted an internal investigation, claiming that Bashir had admitted to ordering mocked documents, but television said the documents did not play any role in Diana’s decision to do the interview.

BBC Director-General Tim Davey said the broadcaster was “determined to find out the truth about these events”.

According to Reuters, Bashir did not comment publicly to the press, and the BBC said he was on sick leave from his position as editor of religion.

Maria Haas of Fox News and the Associated Press contributed to the report.

Shutdown of the COVID-19 test site for “She’s All This”, remake, shooting at Union Station – deadline