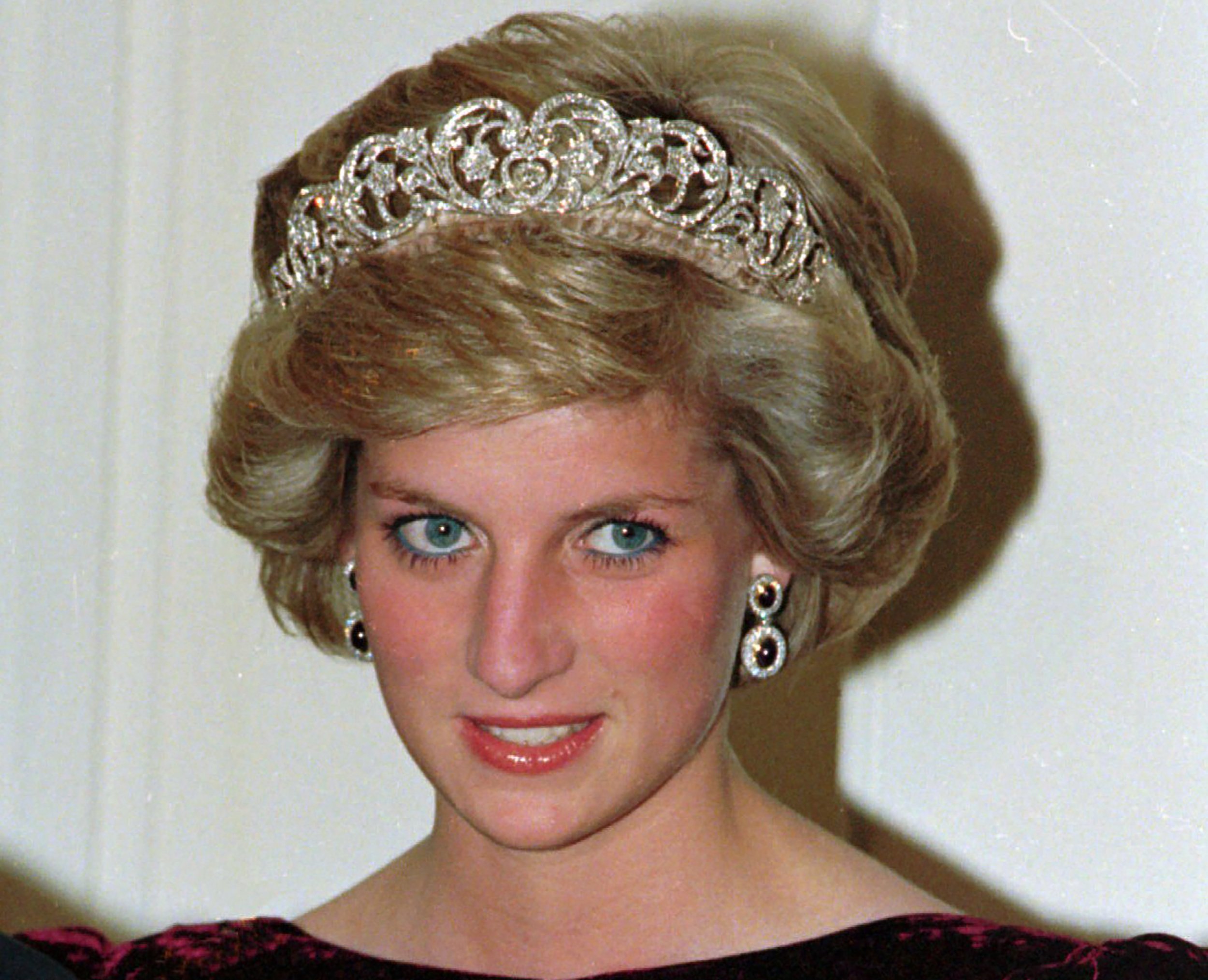 William, who is second on the throne, said in a statement that the probe was a “step in the right direction.” He added that this “should help establish the truth behind the actions that led to the interview, as well as” subsequent decisions taken by those at the BBC at the time. “

995 interview after Diana’s brother, Charles Spencer, filed renewed complaints this month that journalist Martin Bashir was using false documents and other dishonest tactics to persuade Diana to agree to the interview.

The investigation will examine whether the steps taken by the broadcaster and Bashir were appropriate and whether these actions influenced Diana’s decision to give the interview. It will also examine how much the BBC knew about the “mocked bank statements” that Charles Spencer claims Bashir presented to show payments made to employees working for Spencer and the royal family.

The 1995 interview, in which Diana was known for the words “there were three of us in this marriage” – referring to Prince Charles’ relationship with Camilla Parker-Bowles – was watched by millions of people and sent shockwaves through the monarchy.

Diana divorced Charles in 1996 and died in a car crash in Paris in 1997 while being chased by paparazzi. Charles married Camilla, now Duchess of Cornwall, in 2005.