Prince's Memoir: Here's What We Learned About the Music Icon 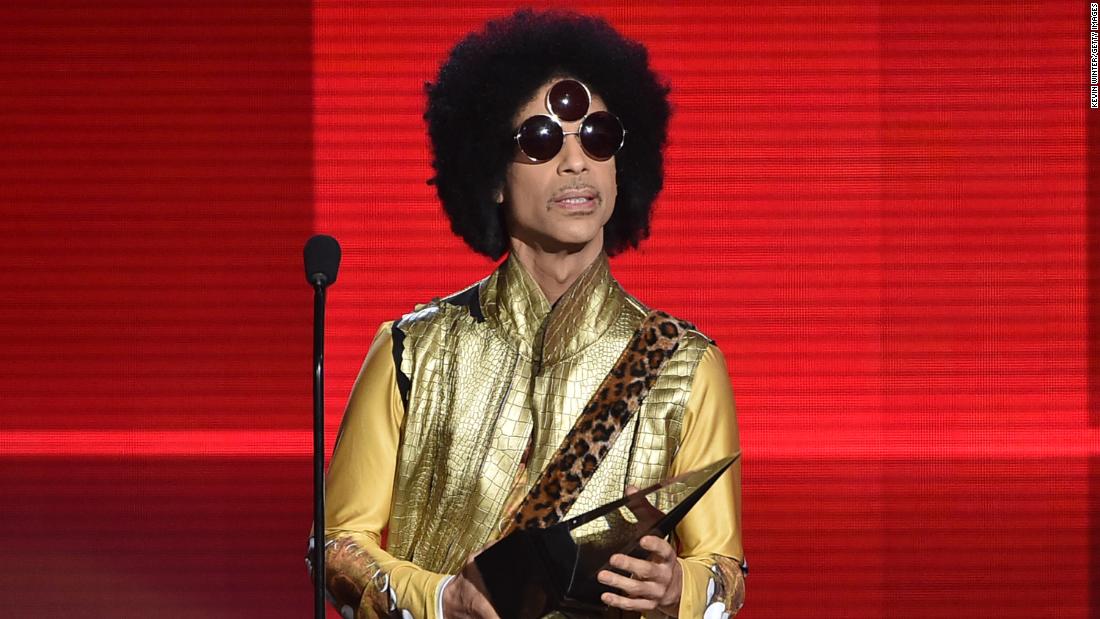 Three years later, with the help of Prince Chieftain-elect Dan Piebenbring's The Beautiful, it was completed and published on Tuesday by Cornerstone.

In detail how he carefully selected the material for the book, Piepenbring told The Guardian: "The huge amount of paper was surprising.

From Piepenbring's humorous anecdotes to moments of the Prince's own reflection, here are some revelations that come from" The Beautiful . "

The Prince's writing style was unique

One of the most revealing features of the book is the reproduction of some of his personal letters and reflections.

He hates the music of Ed Sheeran and Katy Perry

Sheeran and Perry down the throat. "

" We don't like [their music] playing it many times, "he wrote in undisclosed letters.

Prince often rented his local movie theater in Minneapolis late at night and invited friends and roommates for private screenings.

Piebenbring, often referred to as "my brother Dan" by Prince, attended the movie screenings of the animated comedy movie "Kung Fu Panda 3".

"I have heard the prince laugh several times. As the credits rolled, he rose without a word, jumping down the stairs and out of the theater, his sneakers glowing laser-red in the dark. "

not only did the prince intend to offer fans a glimpse into family life and the path to glory with his autobiography, he believed that the book could help end racism.

Piepenbring writes that the prince told him, "All artists must own their masters … especially black artists."

"He sees it as a way to combat racism. Black communities would restore wealth through collecting their master records.

"And they would protect this wealth by hiring their own police, establishing their own schools and creating bonds on their own terms."

The Prince died on April 21, 2016, at the age of 57 after an overdose of powerful analgesic fentanyl.

His widespread Minnesota mansion has since been transformed into a public tour museum offering a glimpse of the man behind the music.