Prince’s new album, which will be released, will debut in 60 minutes 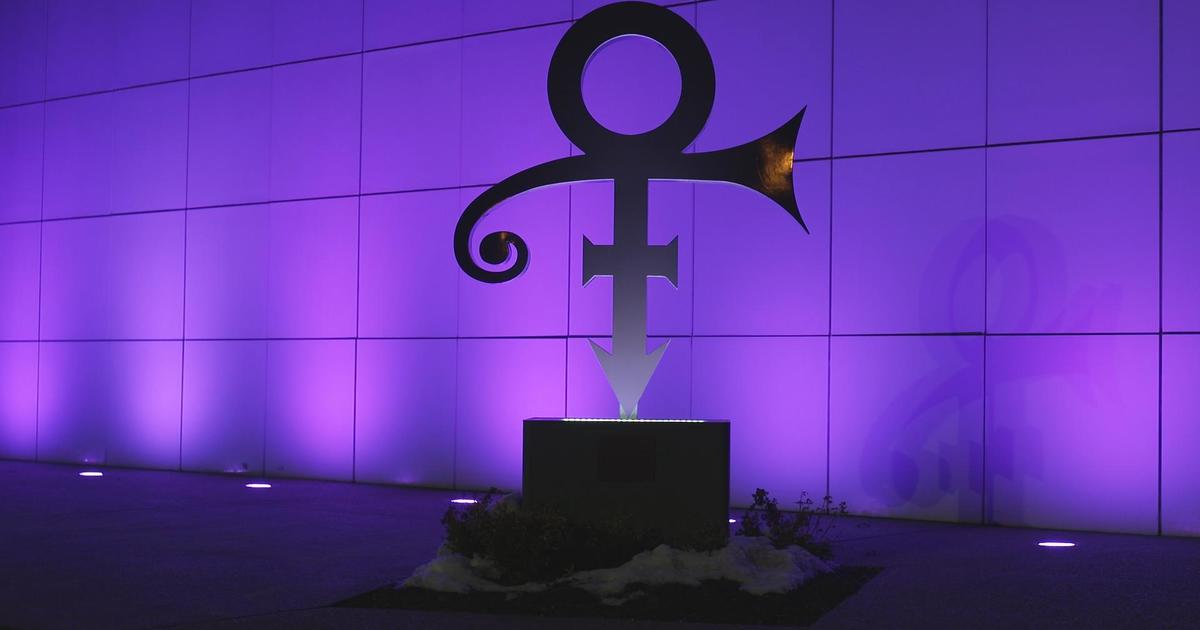 Five years later The death of a prince, the artist’s mansion releases songs from the previously unreleased album “Welcome 2 America”. The new music will debut on Sunday night at 60 minutes.

Prince wrote and recorded the album before embarking on his 2010 Welcome 2 America tour, but did not perform any songs from it. He never said why, Prince Maurice Hayes, a longtime pianist, told 60 Minutes correspondent John Wertheim.

“And I remember asking him about it. And he said, ̵

6;Well, we’re just going to have to look it down.’ “Because it was like the next project,” Hayes said.

60 minutes of cameras went to Prince’s Paisley Park studios outside Minneapolis for the report. This is where Prince kept a vault of unreleased music, up to 8,000 songs at a time.

Prince died of an accidental overdose of painkillers in 2016 without a husband, children and will. His sister and five half-brothers and sisters were declared heirs, but five years later they were imprisoned in a lawsuit over the estate. Meanwhile, the bank that oversees the mansion is called Troy Carter, a one-time manager of Lady Gaga and CEO of Spotify to sort out the music collection and unlock its value.

A team of archivists works full time to listen to music and offer new releases. The mansion is in keeping with Prince, releasing an album about a year after his death – a combination of reissues and newly acquired gems. “Welcome 2 America” ​​is the latest.

The report and unreleased music will air 60 minutes, Sunday at 7 p.m. ET / PT on CBS.