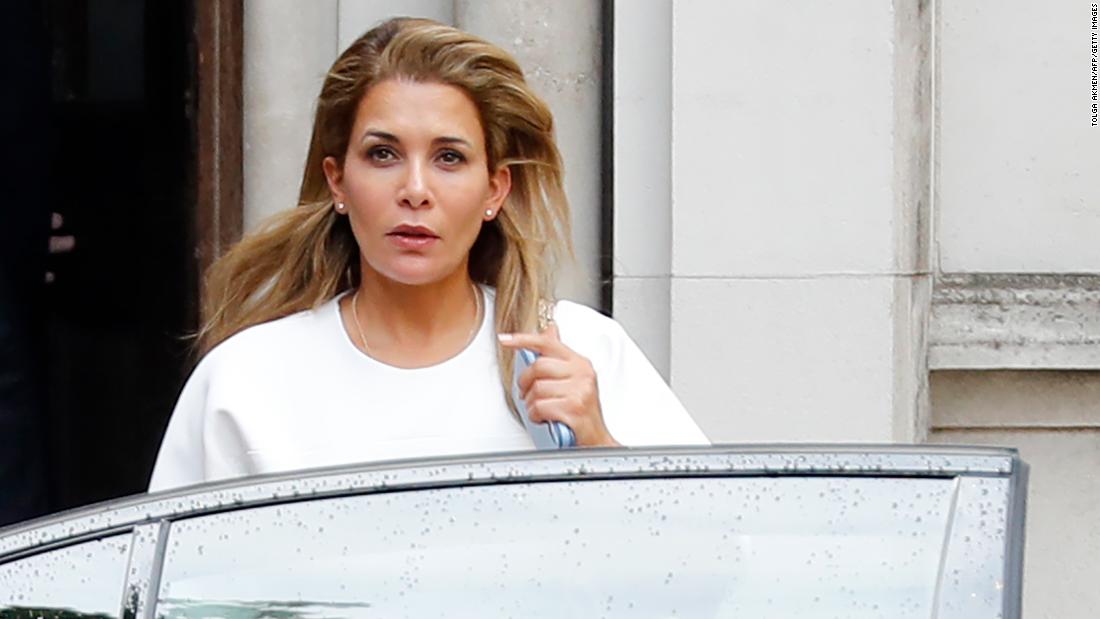 Princess Haya Bint al-Hussein appeared in central London court for the first day of a large-scale legal battle with Sheikh Mohammed bin Rashid Al Maktoum, after weeks of media speculation over her whereabouts. to report limited details of the case. In addition to the marriage protection order, the princess also requested custody of the couple's two children and a non-violence order for herself.

Sheikh Mohammed, who requested his children to return to Dubai where he lives, was not present in court.

The details of the protection order requested by Princess Haya are unknown. Under English law, an order can be made to enforce a marriage in order to protect a person from forced marriage or to assist someone already in a forced marriage, for example by preventing his or her removal abroad.

The sheikh and the princess issued a statement earlier this month, confirming that they were parties to a hearing at the Family Court of the Supreme Court, according to the Press Association.

"These proceedings are concerned about the well-being of both children from their marriage and do not relate to divorce or finances," read the statement.

However, Sheikh Mohammed's lawyers' request for additional reporting restrictions was rejected by the court. The chairman of the court's family department, Sir Andrew McFarlane, stated that "there is a public interest in public understanding. , in very broad terms, to lawsuits, "according to the PA.

She is the third member of the family of a woman in the court of Sheikh Mohammed to leave the UAE after two of his daughters – from another marriage – tried earlier.

Princess Haya, the daughter of the late King of Jordan Hussein and the half-sister of the King of Jordan, is a well-known international figure. She is close friends with the heir to the British throne, Prince Charles and his wife Camila, Duchess of Cornwall.

The Princess has studied Politics, Philosophy and Economics in Oxford and is a keen horseman representing Jordan at the 2000 Olympics in Sydney

Sheikh Mohammed, 70 years old, is Vice President and Prime Minister of the United Arab Emirates and ruler of Dubai.