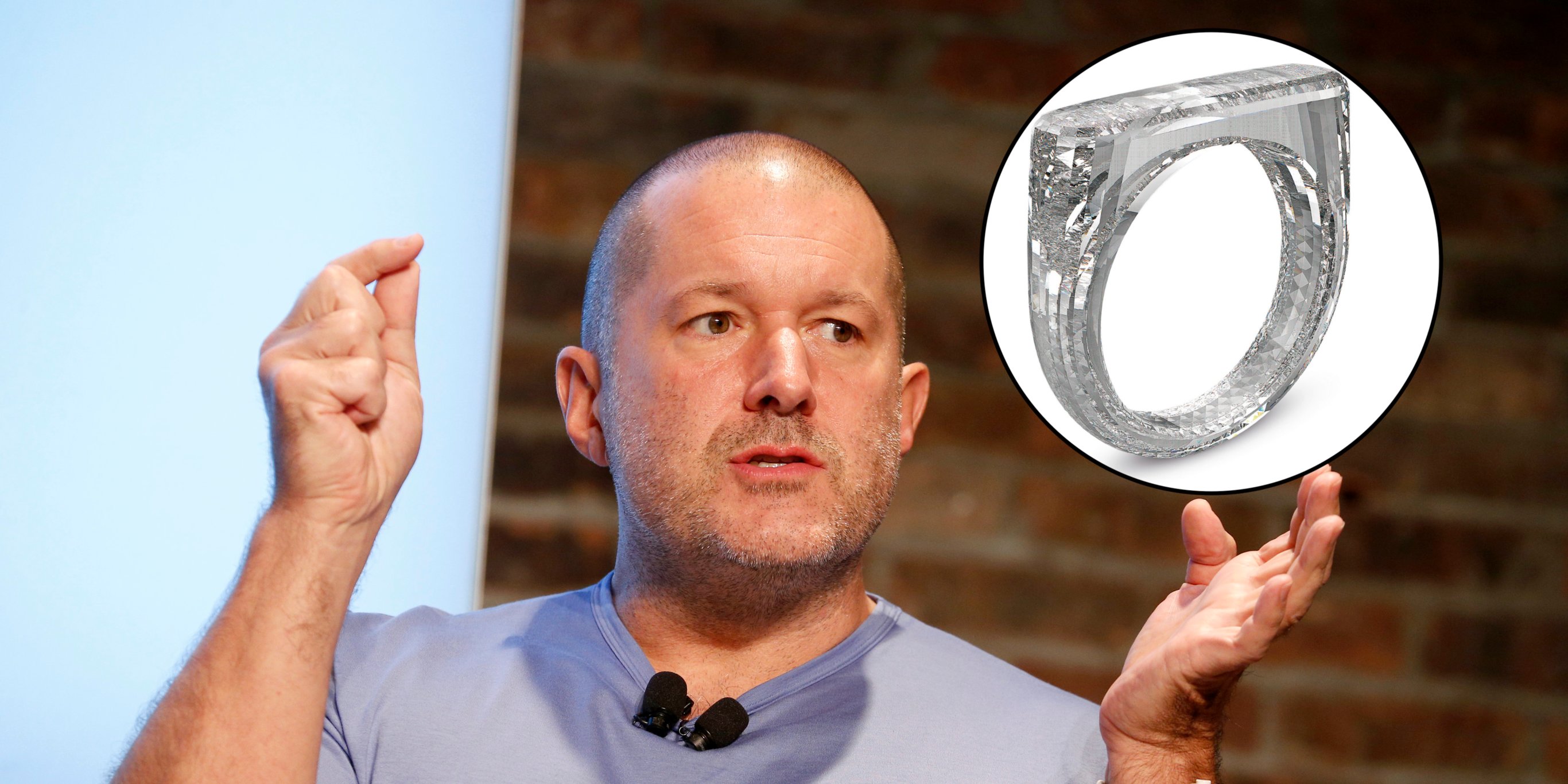 Most industrial designers are not household names. It's not often that we know the name of the person responsible for overseeing the design of products we use and love.

But with some of Apple's most iconic products, we can easily assign the name and face to the person working behind the scenes to bring them fruition: Jony Ive.

Because we only really know Ive as Apple's chief designer, much of his work outside of Apple is not as well known. It turns out that when I was not designing iPhones, iPods, and Mac computers, he's been cooking some pretty unusual things, many of which you would never expect.

Could you picture Ive designing a toilet, for example? Well, he did.

Check out some of the non-Apple products that Jony Ive has designed: