Prop B fails, Nuremberg is re-elected, 5 council races go to the runoff after a record election in San Antonio 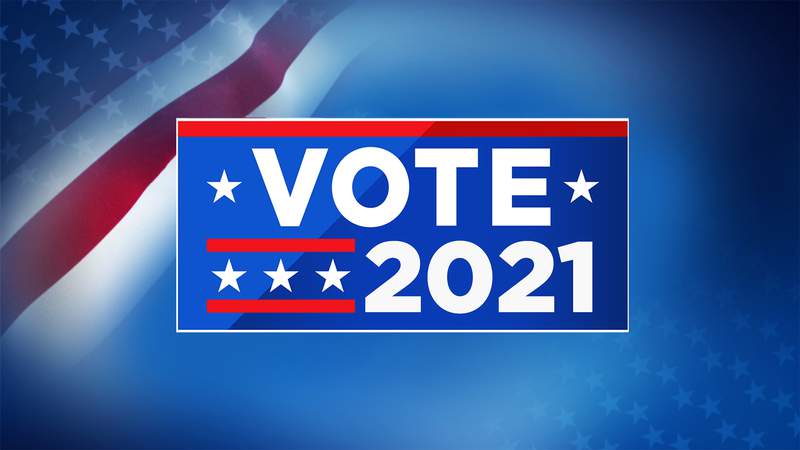 SAN ANTONIO – Despite heavy rains and floods, more than 50,000 voters voted on election day, adding to a record number of early voters to sum up the best turnout for the May election in San Antonio’s history with over 17% of voters .

Voters were driven to the polls largely through a contested proposal related to police and the mayor’s race. The mayor’s race was convened relatively early in the night after total amounts were released for early voting, while proposal B was too close to come together until the end.

Proposal B, aimed at repealing the right of the San Antonio Police Union to collectively negotiate a city with San Antonio, was the most controversial and closest race. The measure was barely passed, with 51

IN race for mayor, the current Ron Nirenberg had an easy victory, although he had 13 opponents. Greg Brockhouse, his closest competitor, could not force the race to be canceled, unlike in 2019.

Proposal A, which allows greater flexibility in what projects the city can finance with bond money, adopted by 58% of the vote.

The winners were announced in the following competitions: