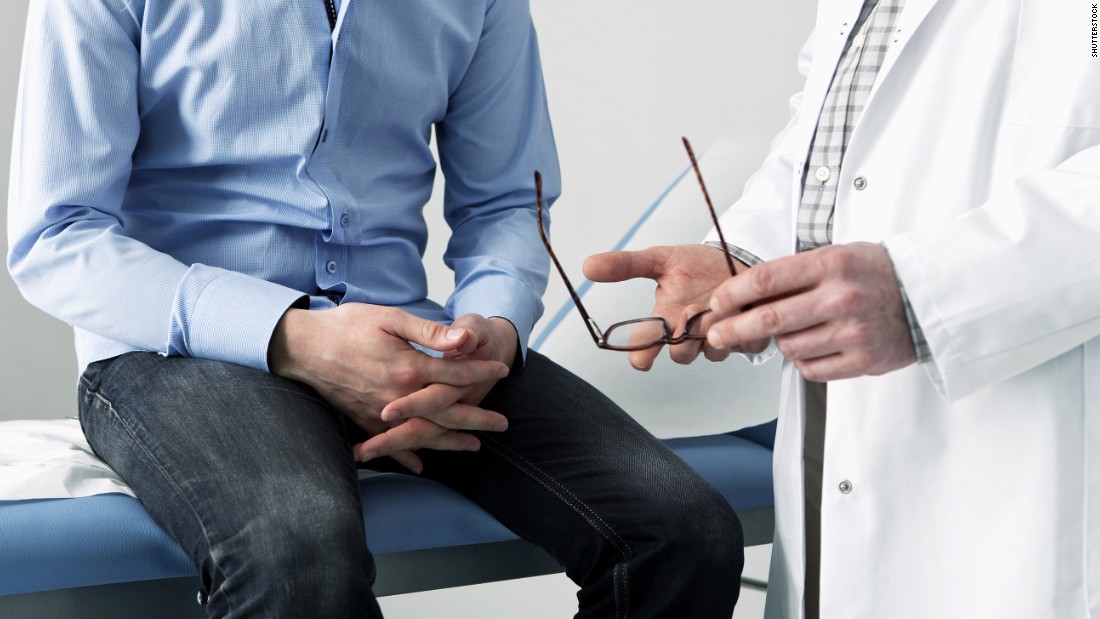 Researchers looked at the World Health Organization data from five continents from 1980 to 2012 and saw an encouraging trend. In most parts of the world, the rate of men diagnosed with and dying of prostate cancer decreased or stabilized, according to the study, presented Tuesday at the American Association of Cancer Research Meeting in Atlanta.

A walnut-shaped gland under the bladder, the prostate secretes seminal fluid, which provides nutrition for and allows the transport of sperm.

Dr. Alex Krist, vice president of the US Preventive Services Task Force and professor of family medicine and population health at Virginia Commonwealth University, who was not involved in the study, explained that prostate cancer is one of the most common cancers that affects men. , prostate cancer grows slowly. "

The survival rate of patients with prostate cancer depends on factors such as how far it has spread.

The new study notes that prostate cancer is the second leading cause of cancer diagnosis and the sixth most common cause of cancer death among men worldwide. The authors also note that, since 201

2, prostate cancer has led to a male cancer incidence or new diagnosis in 96 countries, and is the most common cause of death among men in 51 countries.