Protein enabling other HDL levels to be identified 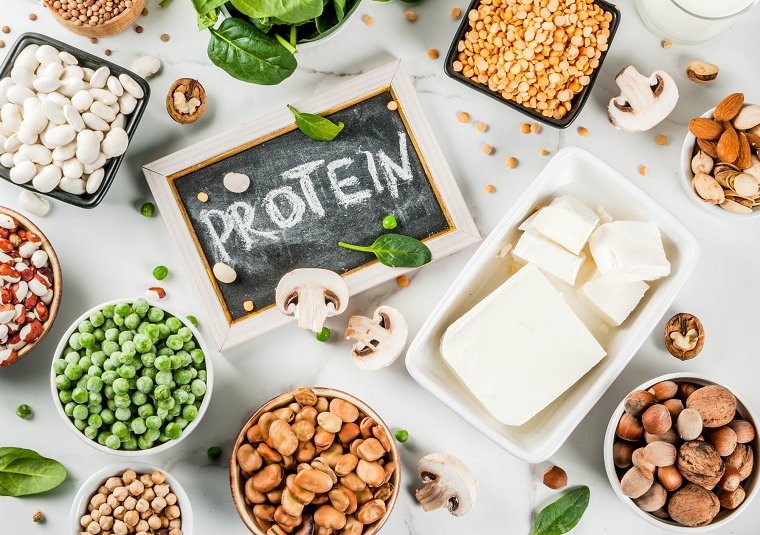 Sydney: Researchers have identified a protein, known as ORP2, responsible for transporting cholesterol inside cells, which opens the way for new drugs to increase body's 'good cholesterol' levels. ORP2 can increase the amount of cholesterol in cells, a process called cholesterol efflux. "We believe this pathway will be very important for the development of a drug to increase this good cholesterol," said Rob Yang, Professor of the University of New South Wales in Australia.

Until now, drugs including statins have targeted bad cholesterol ) would inhibit its synthesis in the liver in an effort to reduce the risk of heart disease and stroke. However, while statins are effective at lowering LDL levels, they do little to increase levels of good cholesterol (HDL) and there is no other drug in use that can significantly boost HDL levels

If such a drug could be developed, it would not replace but it would be used complementarily, with one drug used to reduce bad cholesterol and the other to increase levels of good, Yang suggested. cells that can characterize cancer could be stopped in its tracks by reducing the amount of cholesterol produced.ORP2 could offer a new strategic line of research and possibly succeed where the use of statins in this area has not, Yang noted