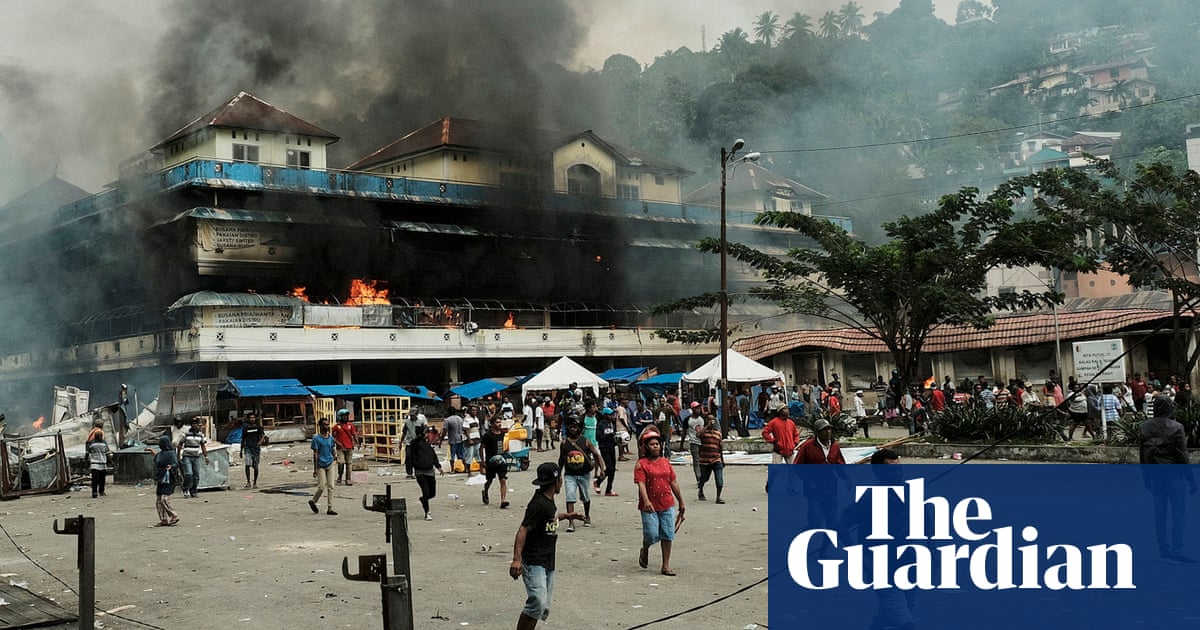 Major demonstrations and violent protests take place in the Indonesian provinces of Papua and West Papua. On Wednesday, Jakarta said it was sending 1,000 more security personnel to deal with the unrest caused by the arrest of Papuan students in the Indonesian city of Surabaya. Indonesia's Ministry of Communications cut off the internet in its easternmost province on Wednesday, "until Papua's atmosphere returns favorable and normal." Jakarta has been fighting the uprising for independence in the region since it was incorporated in Indonesia in 1

969 after a widely discredited UN vote