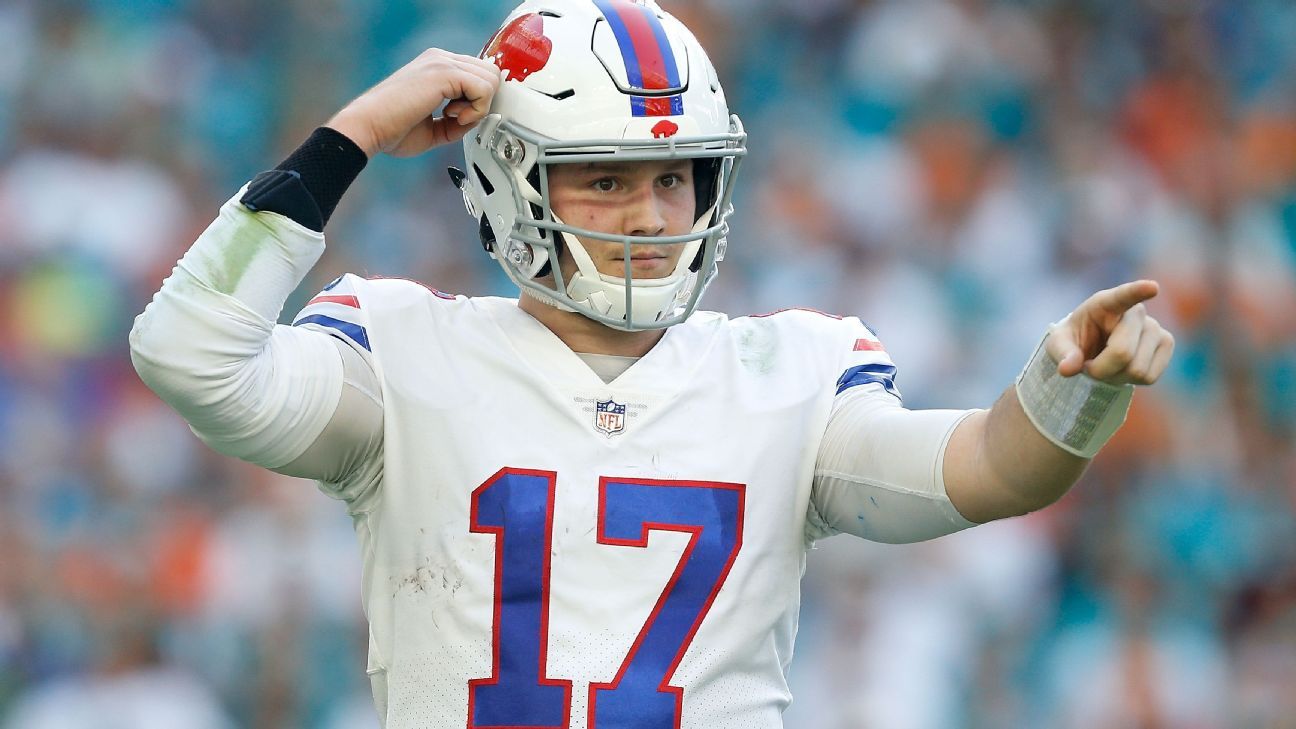 Buffalo Bill's quarterback Josh Allen added a message to Djaksonville Jaguar Juleson Djalan Ramsey as he autographed a picture of himself on Sunday. under his signature on the photo, which showed Alan celebrating touchdown during the 24-21 victory last November over Jaguars. Through Bill's spokesman Allen confirmed on Monday that he had signed the photo and said he had added Ramsey's blow to a fan's request.

Ramsey called Alan "junk" during a broad interview for GQ Magazine last August. Alan later said the comments did not bother him and repeated before the team meeting in November that he could not "care less" about what Ramsey thought of him. The 201