Queen and Duke of Edinburgh vaccinated 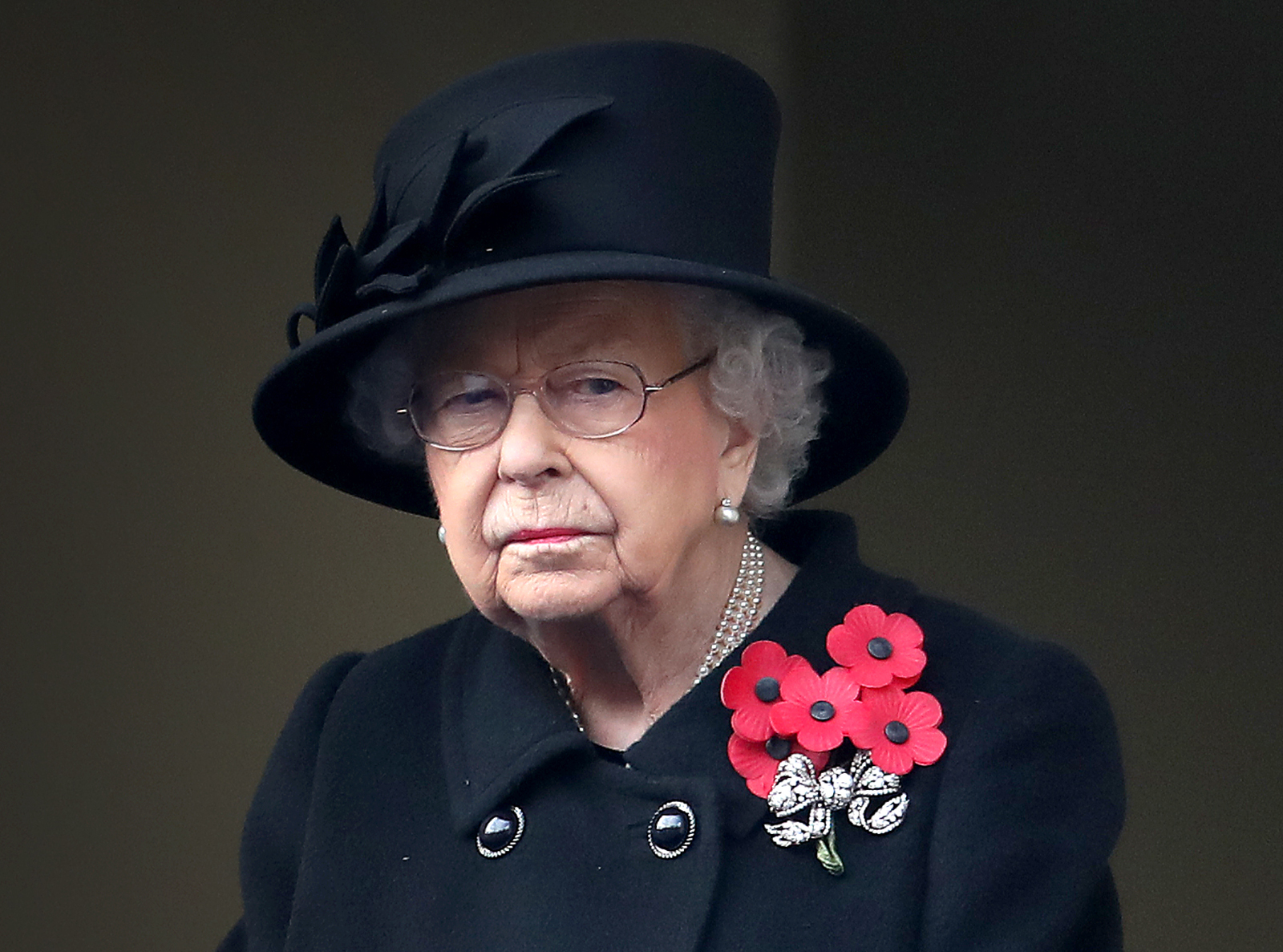 The Queen and the Duke of Edinburgh have received their Covid-19 vaccinations, a spokesman for Buckingham Palace said on Saturday.

The inoculations were performed by a family doctor at Windsor Castle, a royal source said.

To prevent inaccuracies and further speculation, Her Majesty, 94, decided to make it clear that she had been vaccinated, the source added. Her husband is 99 years old.

7;s son, Prince Charles, tested positive for coronavirus and went into isolation in March. The 72-year-old later said he was lucky to have only mild symptoms, adding that he “got away very easily”.

Meanwhile, their grandson, Prince William, second in line to the British throne, was also positive for coronavirus earlier this year, British media reported, although it is not clear exactly when he became infected with the virus.

Britain records record high deaths: The United Kingdom reported 1,325 deaths and 68,053 new cases of coronavirus on Friday, the largest daily increase since the start of the pandemic, according to data released by the UK Department of Health.

There have been an increase of more than 15,000 cases since Thursday.

The figures show an increase in cases as the new variant of the coronavirus, first discovered in the UK, covers the nation.

The United Kingdom has registered more than 2.9 million cases of Covid-19 and nearly 80,000 deaths, according to data from Johns Hopkins University.

Missouri last in the country for the spread of vaccines