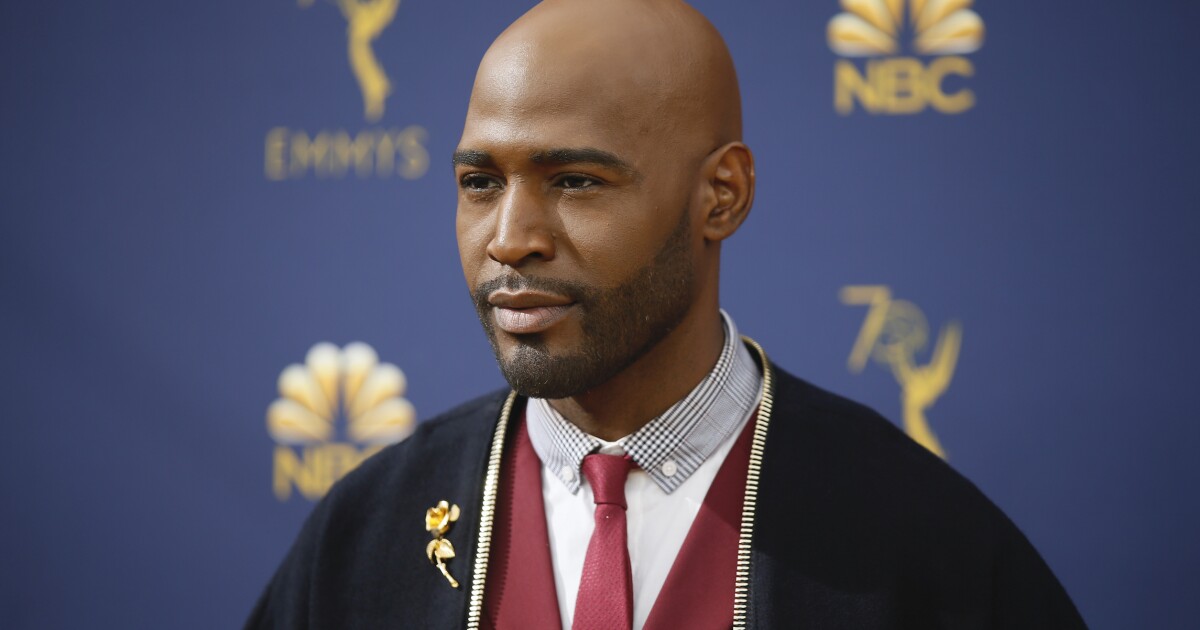 N o One said on Rule # 1 of Caramo Brown about joining #Resistance: You can't talk to anybody in the Trump administration and you definitely have no right to call a former employee a "good guy." ”

Brown, who participated in Netflix's Queer Eye will join former White House press secretary Sean Spicer this season Dancing with the Stars . When a reporter from Access Hollywood asked Brown about his competition, he used the opportunity to share a pitch for civil discourse.

"Sean Spicer and I were talking," he said. "I was most excited to meet him because people would look at us and think we were polar opposites, but I'm a big believer that if you can talk to someone and meet in the middle, you can learn about each other and to help them both grow. And so today we have been chatting all day long, as he is a good person, a really nice person. "

Recognizing that his comments may be strange to some, he added," Queer Eye Karamo saying that Sean Spyer is a nice person, I know. "

Everything he said , was that he and Spicer shared a heartfelt conversation, but even that is too much kindness for those who consider the Trump administration to be the nation's greatest evil. As expected, the blue Twitter flags went ballistic.

Get the fucking grip. There is no friendship with people who allow fascism.

Karamo what? This man is an accomplice and continues to defend all actions of the Trump administration. You can't just say he's a good person now until you are held accountable. pic.twitter.com/y2kLVfDBm6

Hey, @Karamo ! Did you and Spicer talk about his complacency in the Trump administration and how he was prepared to present Trump's plan, or did you talk all day about crap on the surface, like what coffee to get at Whole Foods, and how to get everyone are we, like, a man?

It's pretty sad that you get this reaction from people just for trying to humanize and (exhale!) Talk to people you disagree with.

A year ago, Queer Eye fans similarly attacked Brown's accomplice Jonathan Van Ness, saying that not all Republicans were racist. He tweets that we must stop demonizing one another because "we must remember that we are all in this together."

As Scott Bledsoe writes for The Washington Examiner at the time, "This was not exactly the glowing endorsement of the Republican Party, but Van Ness was quickly reminded by his liberal fan base that even these kinds of consensus-friendly statements were not welcome – nothing but to condemn all Republicans was unacceptable. "[19659013] Now Brown is having trouble talking to Sean Spicer because everyone we have to be small. If there is no place for civil discourse, our society will only get worse.