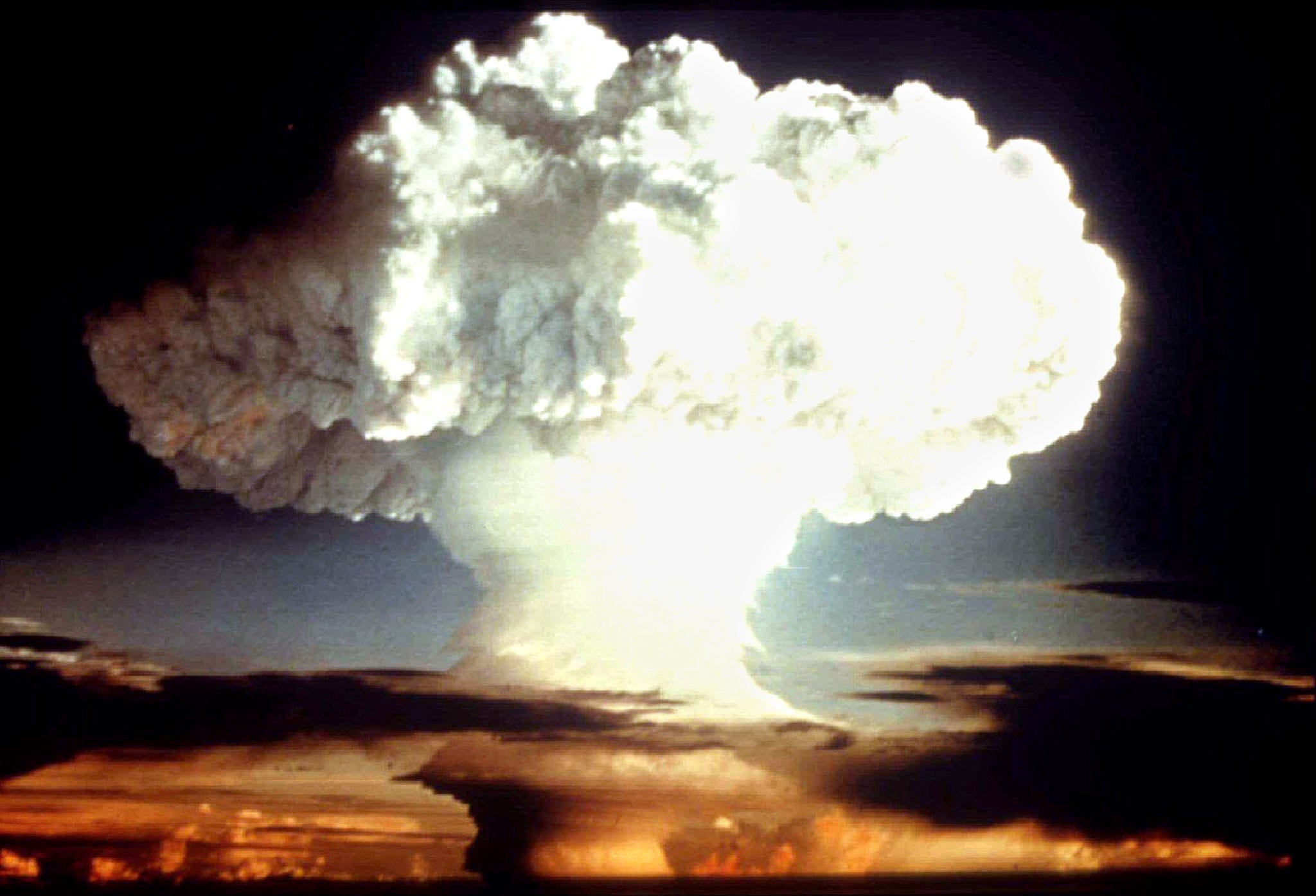 Radiation levels across the Marshall Islands in the Central Pacific Ocean, where the United States conducted more than 65 nuclear tests during the Cold War, are still alarmingly high – even higher than Fukushima and Chernobyl in some parts, and new study shows.

A nuclear test explosion from April 1954 is shown from the U.S. Defense Department.
(Brookings.edu)

"All of these measurements are important due to the potential for repopulation of at least some of the atolls in the Marshall Islands," explained Dr. David Krofcheck of the Department of Physics at the University of Auckland

"Such measurements of the effects of nuclear weapons testing in the Marshall Islands must continue on a regular basis in the indefinite future," he told the Science Media Center. 19659006] Bikini and Enewetak were used as ground-zero for US nuclear tests between 1946 and 1958. The others, Rongelap and Utirik, were affected by radioactive fallout from the largest of the

Researchers at Columbia said they aimed to "present a picture of current radiological conditions "In the region" by examining external gamma radiation and soil radionuclide activity concentrations. "

Their findings, which were publis hen Monday in the PNAS journal, showed that gamma radiation in some areas was "well above" the legal exposure limit established in the agreements between the US and the Republic of the Marshall Islands