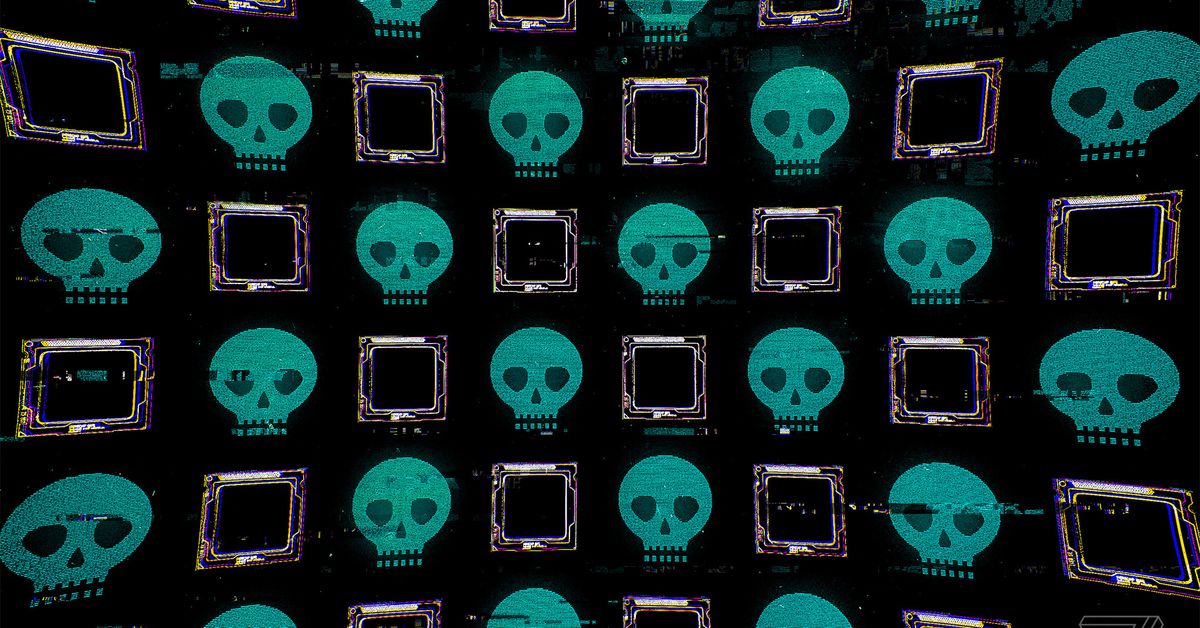 As a result, some UHS hospitals have to use pen and paper to provide patient information, according to NBC News.

The hospital system, which has more than 400 locations in the United States and the United Kingdom, said in a statement Monday that its IT network in several facilities was offline “due to an IT security problem.”

; There appears to be no evidence of patients or staff who have been compromised, according to the statement, which does not mention malware or ransomware.

“We implement extensive IT security protocols and work diligently with our IT security partners to recover IT operations as quickly as possible,” the statement said. “In the meantime, our facilities use their established backup processes, including offline documentation methods.”

Hospitals are frequent targets for cyberattacks, and healthcare systems are often inadequately prepared. Earlier this month, a woman died in a ransomware attack on the University Hospital in Dusseldorf, Germany, when she had to be moved to another facility. The incident is believed to be the first death of a patient due to a cyber attack on a health facility. Most notably, hospitals in the UK were closed in 2017 after North Korea deployed WannaCry ransomware around the world.