Rashida Tlaib's grandmother responds to Trump mocking decision not to visit Israel: 'May God ruin him' 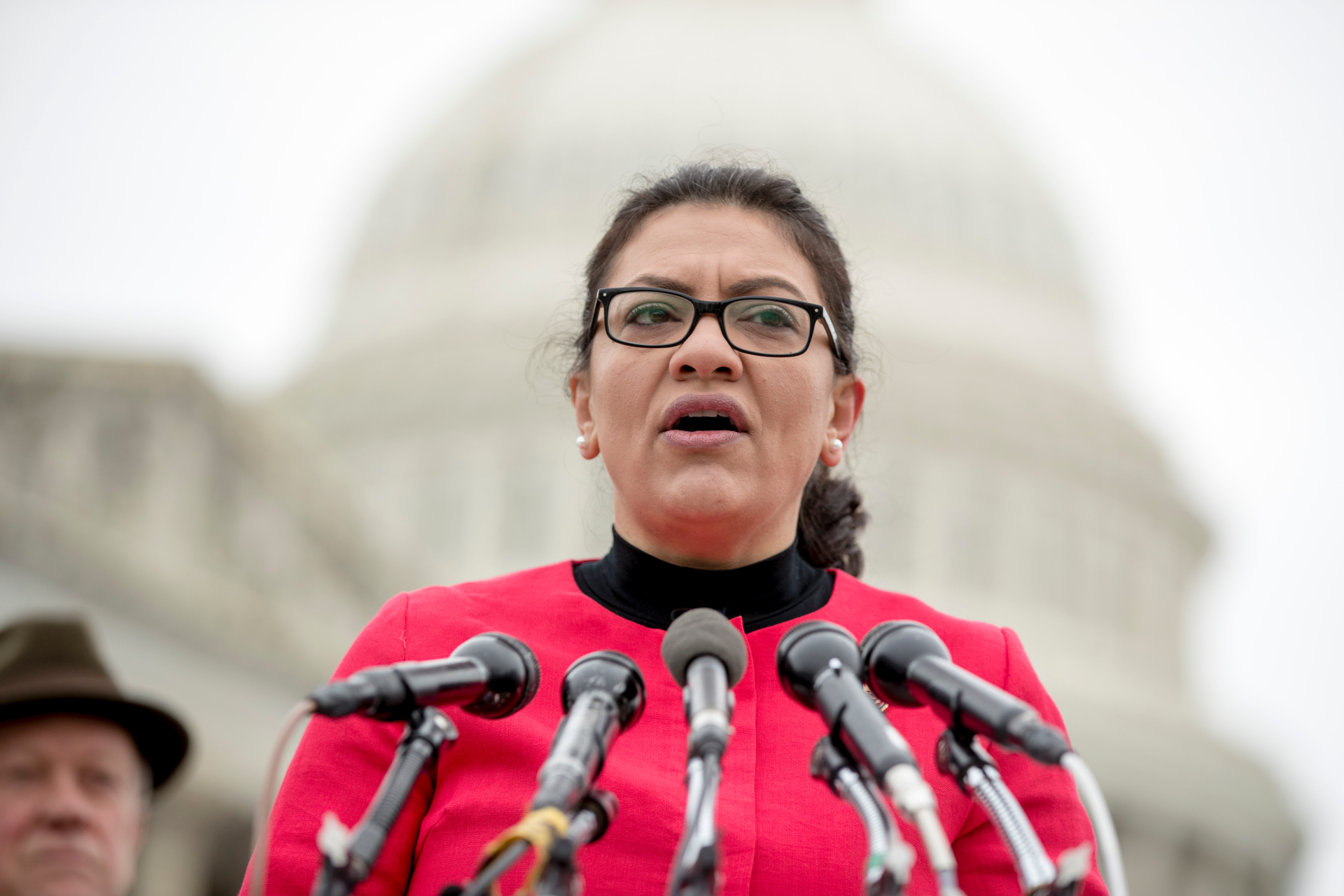 Muftia Tlaib, the 99-year-old grandmother of Rep. Rashida Tlaib, D-Mich., Had some strong words for President Trump after he claimed the elder Tlaib was a "winner" because her granddaughter decided not to visit her in Israel.

"Trump tells me I should be happy Rashida is not coming, ”Reuters reported her saying. "May God ruin him." The nonagenarian was reportedly hopeful that Rep. Tlaib would come despite the Michigan congresswoman's claim that doing so – on a condition that would not promote boycotts of Israel – would humiliate her.

statement came just a day after Trump appeared to troll the lawmaker by claiming her grandmother was better off without her visiting.

Rashida Tlaib initially requested a humanitarian visit to her grandmother after the Israeli government rejected her and Rep. Ilhan Omar's, D-Minn., Request to enter the Jewish state Citing the two itineraries, Israel claimed that their visit was intended to promote boycotts against the nation.

The congresswoman later requested a humanitarian visit through a letter that contained a promise not to promote boycotts. accepted her request, claiming she would have to go under "oppressive conditions."

"Silencing me & treating me like a criminal is not what she wants for me," Rashida Tlaib tweeted, referring to her grandmother. "It would kill a piece of me. I have decided that visiting my grandmother under these oppressive conditions stands against everything I believe in – fighting against racism, oppression & injustice. "

Tlaib's family told Fox News' Trey Yingst that they supported her statement and decision, saying that the

"They don't want her to come," Bassam Tlaib, the congresswoman's uncle, told Fox News. "They prevent her because they know she's coming here to see in her own eyes with the delegation, the suffering of the Palestinian people and the violation of the occupation of the people's lives here. "