Re-infection with COVID-19 is unlikely for at least six months: a study 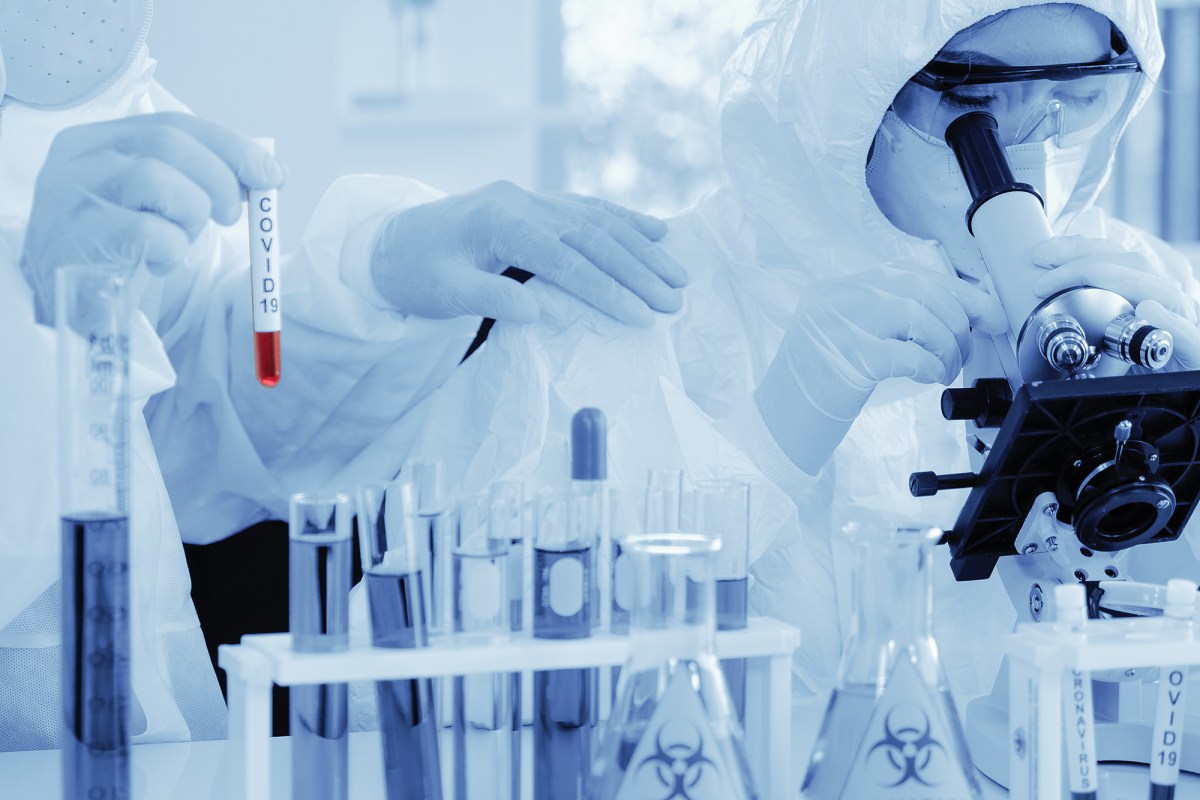 According to a new study, they are unlikely to be re-infected with coronavirus at least six months after being infected with the bug.

The study, which involved more than 12,000 frontline health workers in the UK, found that only three of the 1,246 participants who had already developed COVID-19 antibodies tested positive for the virus – and all were asymptomatic.

Of the 11,052 medical workers without antibodies, 89 developed an infection with symptoms and 79 an asymptomatic infection.

The study, which has not yet been reviewed, covers a 30-week period between April and November 2020. It was uploaded to the MedRxiv prepress server on Thursday.

“This is really good news because we can be sure that, at least in the short term, most people who get COVID-1

9 will not get it again,” said David Eyre, a professor at Oxford’s Department of Public Health in Nafield. leads the study.

“Infection with COVID-19 offers protection against reinfection for most people for at least six months.”

Eire said the team of scientists would continue to monitor health workers.

“We will continue to follow this cohort of staff closely to see how long the protection lasts and whether the previous infection affects the severity of the infection if people become infected again,” he said.

Research in the United Kingdom is the second promising study of immunity in recent days.

On Tuesday, researchers at the La Jolla Institute of Immunology in California found that most of the initial patients still had enough immunity to fight another round of the coronavirus – indicating that immunity can last for years.