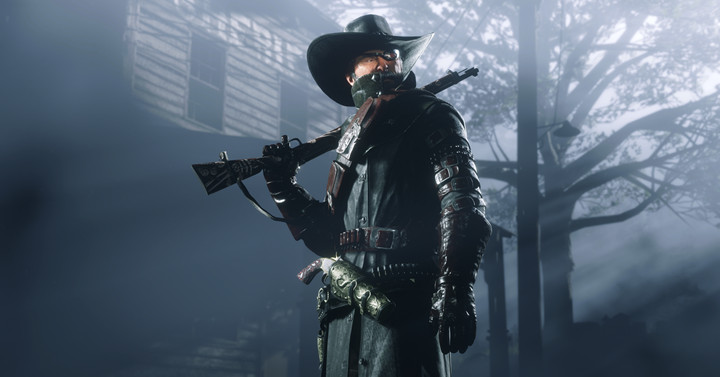 Multiplayer part of Red Dead Redemption II will be a standalone game from next month. The developer of Rockstar Games announced that the mode called Red Dead Online, will be available for purchase separately on PlayStation, Xbox and PC from December 1. (It will be playable on the next generation PS5 and Xbox Series X via backward compatibility.)

For starters, the game will be relatively cheap: Rockstar will sell RDO at an “introductory” price of $ 4.99. From February 15, 2021, the price will reach $ 19.99. You may also need to free up some hard disk space to fit in the game, which will reach 1

23 GB of space. It will also include the option to purchase the main campaign history.

The news should come as no surprise, as Rockstar followed a similar strategy with the popular online offer for Grand Theft Auto V. GTA Online achieved great success and next year will be a standalone version.

SpaceX hopes to launch and land Starship No. 9 this week