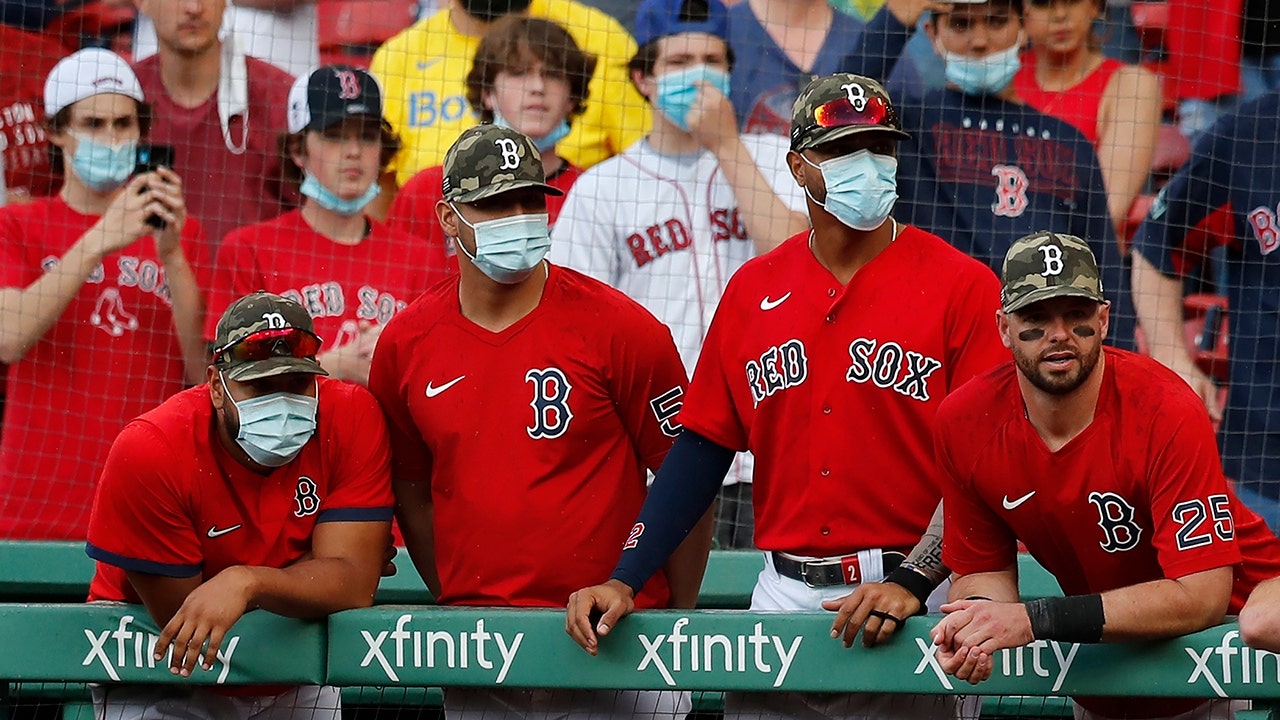 A fan of Fenway Park, who watches the Boston Red Sox fight Los Angeles Angels, got a little more than they bargained for Sunday afternoon as he sat in his seat.

Fans were talking on the phone when a bat flew out of the hands of second baseman Jose Rojas of Angels and into the stands at the top of the second inning. Rojas looked scared after losing the bat. However, the man in the stands did not seem to be too scared.

The man was on his phone and approached casually to grab the bat before anyone else. He handed the bat to another member of his party.

Los Angeles eventually won the game 6-5. Rojas finished the game 0-for-5 with two strokes, but the team received help from one of its best players in Shohei Otani.

Otani hit a double home run at the top of the ninth inning to give the Angels a one-time lead. Otani finished the game 1-for-5, and his home was 12th for the season.