Redmi’s first smartwatch has been announced for $ 45 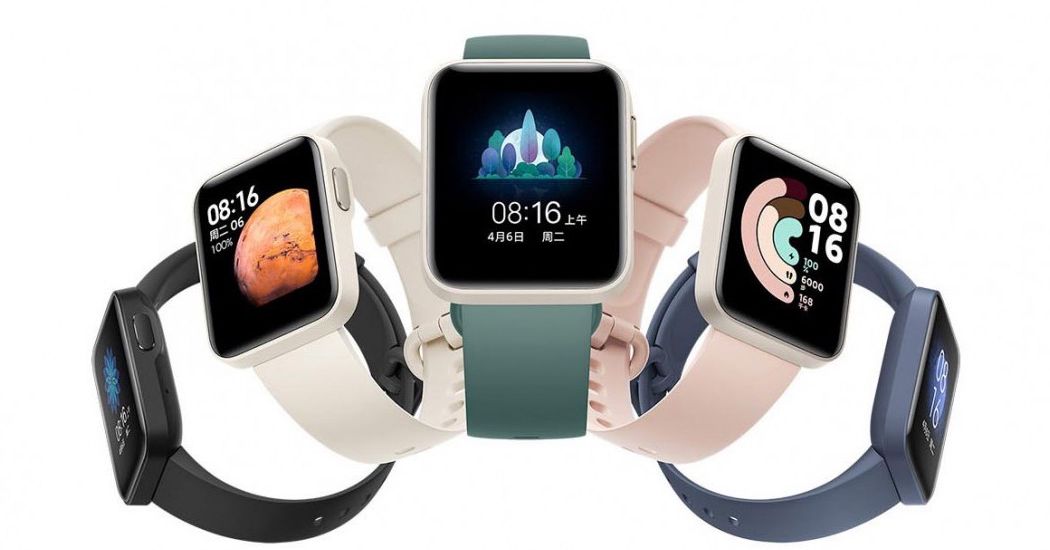 The budget sub-brand of Xiaomi Redmi has never released a smartwatch before and its first entry turns out to be what you would expect: a rather uninspiring design at a very attractive price. The Redmi Watch has just launched in China for 299 yuan, or about $ 45.

Other specifications include NFC, Bluetooth 5.0, heart rate monitor and waterproofing up to 50 meters. Xiaomi claims that the battery life will be good up to 7 days or 12 days if you use the power saving mode. The user interface and watches often use a black background, unlike the Apple Watch, although at this price you can’t expect an OLED display.

The watch will go on sale in China on December 1, but may come to other markets – including the United States – in a slightly modified form. XDA developers recently dug up an FCC list for a seemingly nearly identical watch called the Mi Watch Lite, which has yet to be released.

Estimates of Apple’s profits with the advent of the iPhone