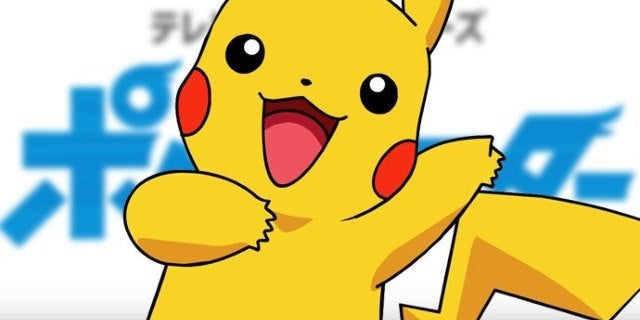 Pokemon fans have been around for months. Not only will the franchise debut its next video games this November with Pokemon Sword and Shield but there is more to come on the small screen. After all, the Alola League is coming to an end, and fans can't wait to see where the anime Pokemon comes next. And if a recent promo image has anything to say, it's that Pokemon is really interesting.

On Twitter, fans of Pokemon were curious as their Pokeshopper owner shared a promo image. Paul Ryan published the cover art of the official calendar Pokemon 2020, but fans immediately questioned his use of anime graphics.

As Ryan points out, the work uses the cover of the anime logo and this makes fans wonder if the cover is intended to be attached to the upcoming season of Pokemon . For those of you who don't know, Pokemon came out this month with a major teaser for anime. Next year will welcome a new take on the anime, simply entitled Pokemon which houses many monsters in the series. Introducing each region, this upcoming Pokemon anime will be unlike any before it, and fans are curious if this calendar is intended to contain its release.

After all, the starters of Pokemon Sword and Shield can be seen on the cover. Grookey, Sobble and Scorbunny look super cute to Pikachu in all their anime style. So far, fans can only speculate on whether this cover art fits into anime and what it can mean for anime.

For those curious about the upcoming anime fans can expect to learn more about it soon. Pokemon has confirmed that new details for the project will be released on September 29th. Currently, the anime of the series is running through the arc of the Alola League, and Ash Ketchum is in the finals. The public is hoping that the coach will finally become the champion through this arc, so here's hoping everything goes well for Ash this time around.

So, what do you think about this curious Pokemon cover ? Tell me in the comments or hit me up on Twitter @ MeganPetersCB to talk all things comics and anime!