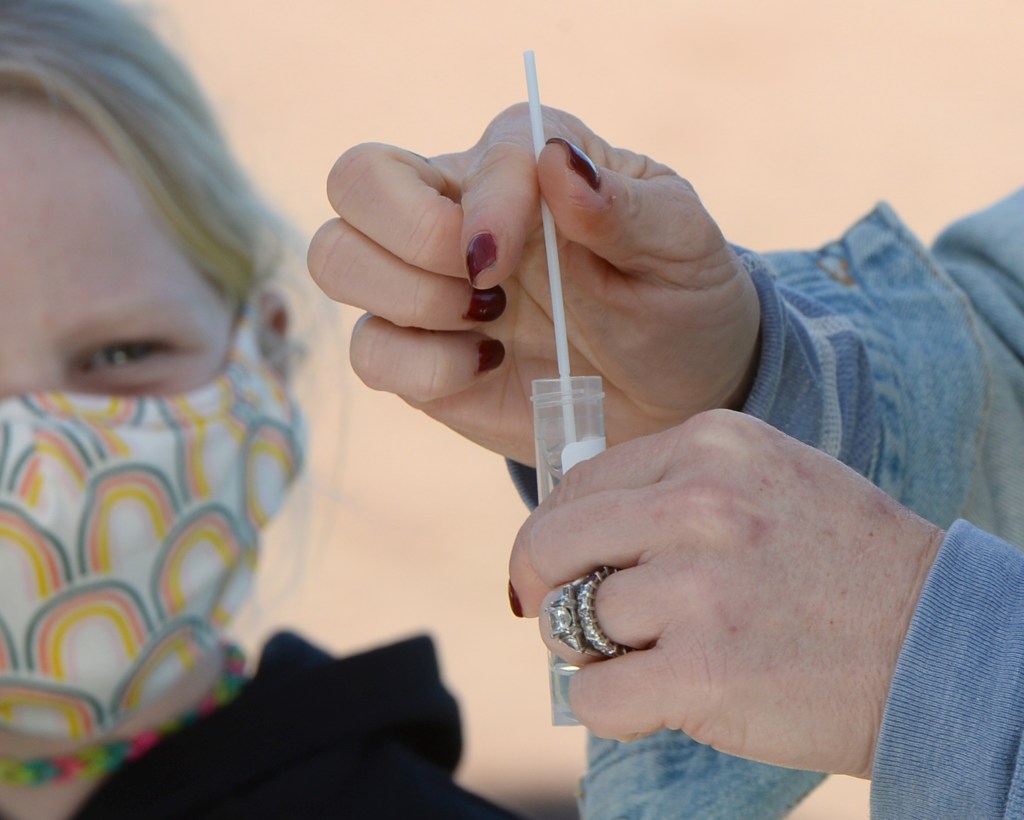 Marin and the Gulf region will continue to abide by the virus for an indefinite period of time, officials said on Friday.

“We expect the state to make the official announcement, but we fully expect it to,” said Dr. Matt Willis, Marin’s public health officer, on Friday during an online town hall updating Marin’s health order and vaccine release. “Our numbers are going in the wrong direction.”

Willis said the new term extends a previous home stay order issued on December 17th, which was due to expire on Friday. A statement from the state is expected on Saturday.

An extension of the contract would prolong the complete closure of personal hygiene services, including barbershops and nail salons; bars and wineries; and entertainment centers such as amusement parks, cinemas, card cards and casinos.

This will also prolong the reduction of retail capacity, restrictions on restaurants only for delivery and delivery, and keep religious services open.

Schools that are already open for personal learning can remain open. So can emergency medical sites and dentists. Parks, playgrounds, beaches and open-air reserves remain open. But the campsites are closed.

According to the order, travel is also prohibited “unless necessary for permitted activities”

;. Hotels can only rent rooms for key workers such as doctors or nurses.

The contract is based on ICU capacity for the Gulf region, which includes Marin. According to Willis, ICU capacity in the region – which is staff-based – was 3.5% on Friday, well below the 15% threshold for which the region will have to cancel home stay orders.

Although it has the second lowest case rate in the state of counties with a population of 100,000 or more, Marin is still seeing the biggest jump in cases he has registered since March, Willis said. Recently, the county registered the most cases – 140 – in a single day, he said.

So far, 115 people have died in the Marin pandemic, he said.

He called on residents to step up their prevention measures, including masks, social distancing and hand washing, and to “support our local business”.