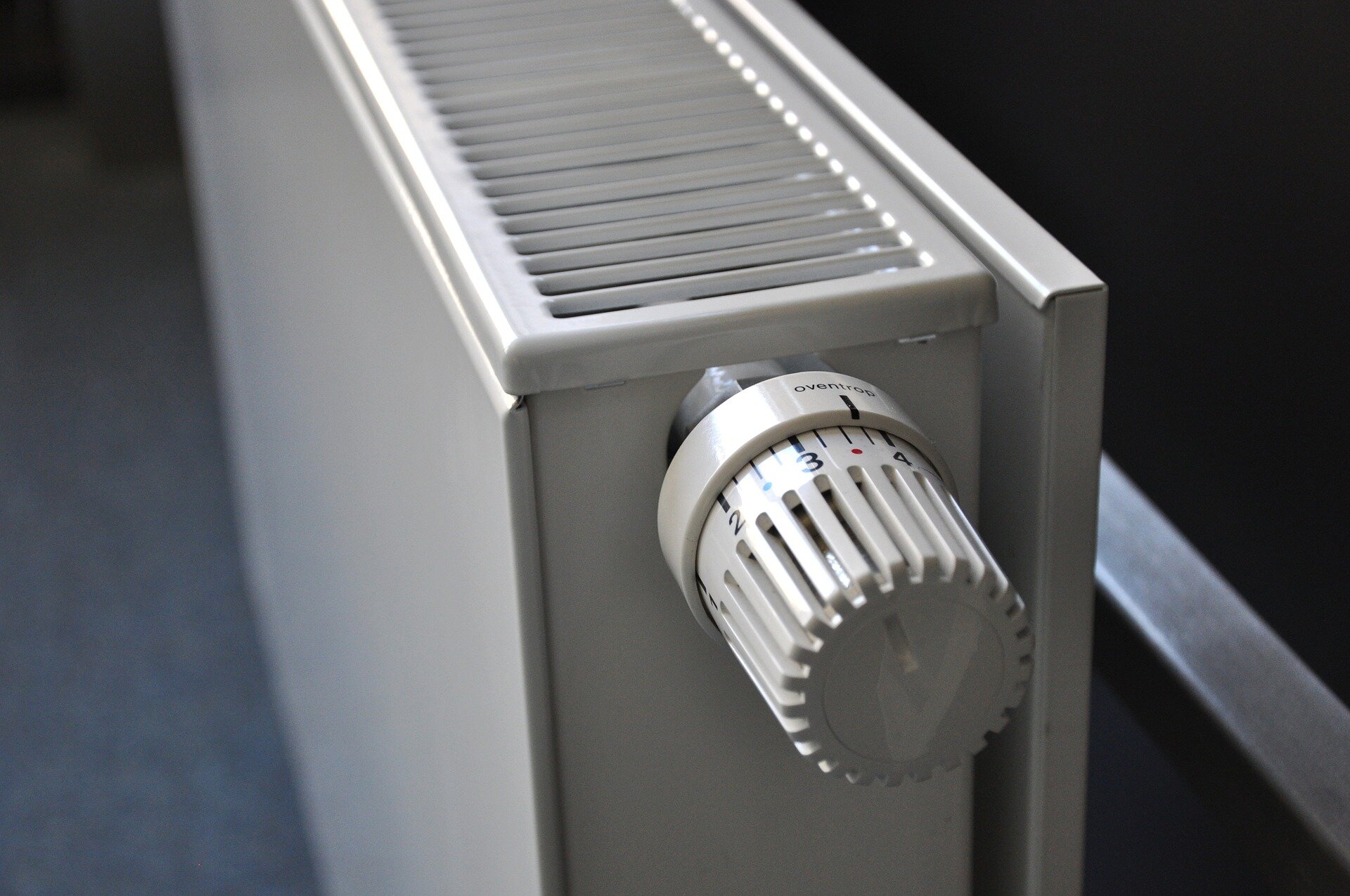 A team of researchers from the State University of North Carolina found that people living in the United States tend to put their thermostats at temperatures that mimic natural environmental conditions in some parts of Africa. In his article published in the Royal Society Open Science the group describes their research, which includes installing sensors in homes in the United States and what they found.
In their article, the researchers note that they have not begun to seek coincidence of indoors indoor environments with natural environmental conditions ̵

1; which came later. Their original intention was to learn more about the beings that exist in homes together with humans – microbes, insects, rodents, etc. They wanted to know if their number varies depending on the indoor climate. To understand, they asked people living in 37 homes across the US to create sensory devices in their house. Devices took temperature and humidity every hour for one year – at the end of the year the sensors were sent back to the researchers who analyzed the data they had recorded.

Researchers have found that the lowest average temperatures reached 8 degrees C (usually at night when people drop the thermostats) and the highest average maximum is 36 degrees C. Researchers divide the Earth into cells of half a degree length and width in size and included in the actual average temperatures for each cell. They compared the average for US homes with their cell data, and found that people in the United States determined environmental conditions in their homes in a way that almost coincided with environmental conditions in West Kenya and other parts of East Africa. They noted that conditions in Kenya are also quite dry, like the US. It is also noted that Kenya and nearby areas are considered to be places where modern humans appear for the first time on the planet. In conclusion, they suggest that modern humans put thermostats to give them approximately the same climate they were exposed during the period when they did not have time control. Obviously, the climate in which we are still the most comfortable.