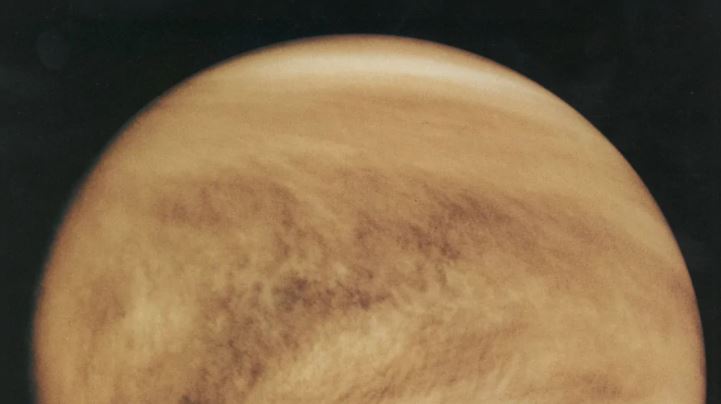 Do you believe that there is life on Venus? In 2020, a team of astronomers announced that they had discovered the chemical phosphine in the thick clouds of Venus. Scientists then claim that the cause of the chemical source may have something to do with the presence of microorganisms on Venus. Now, another recent study from scientists not only supports the study of phosphine in 2020 on the planet, but also reveals the presence of other biologically important chemicals in the clouds of Venus.

; was conducted by Rakesh Mogul, a professor of biological chemistry at Cal Poly University in Pomona, California, and other researchers at the university. The results of the study were published in Geophysical research letters on March 10, 2021.

For the purpose of this study, the researchers revised the old archived data obtained from the Pioneer Venus Large Probe Neutral Mass (LPNM) spectrometer, which measures the atmospheric composition of Venus when it descends to the surface in 1978. which is specially designed to measure the composition and abundance of atmospheric gases on the planet Venus.

According to the study, the presence of these chemicals hints at “redox imbalances”, which means that some clouds on the clouds of Venus are out of balance. This indicates the possibility of detecting life-related chemical processes on Venus and also suggests that Venus clouds may be a habitable zone for microorganisms.

“There are no other phosphorus chemicals that match the data, as well as phosphine, especially when considering the mild temperatures and pressures in medium clouds, where many types of phosphorus would not be gases,” said Mughal in a press release.