Researchers have found evidence of hours of Stone Age raves 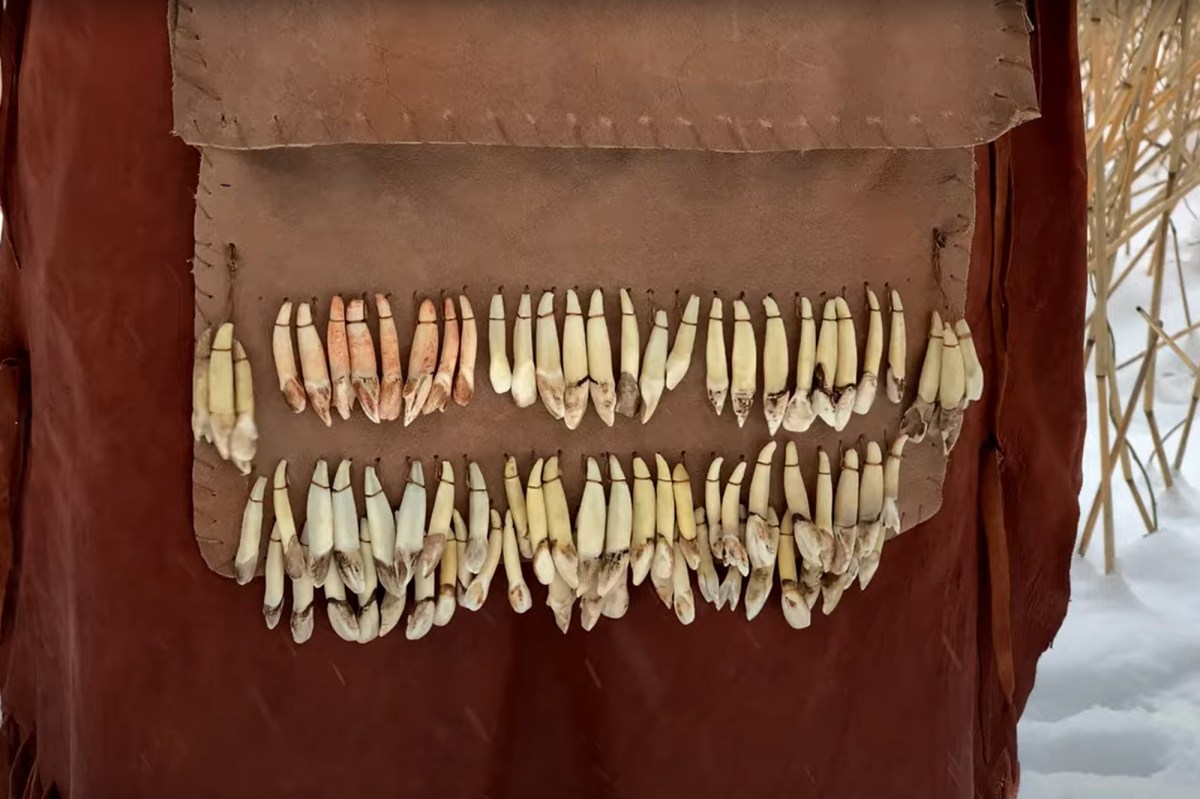 Maybe that means having “Yabba-dabba-do time.”

Stone Age ancestors danced for hours in a kind of psychedelic trance, researchers found, citing evidence from necklaces and clothes made with moose teeth 8,000 years ago.

According to auditory archaeologist Riita Rainio of the University of Helsinki, the teeth were sewn into clothing or hung in a way that made loud rattling sounds as the wearers moved.

“Wearing such rattles while dancing makes it easier to immerse yourself in the sound landscape, ultimately leaving the sound and rhythm to take control of your movements,” Ranio said, according to a report published by the school. “It̵

7;s as if the dancer is being led into the dance by someone.”

Rainio knows this first hand. She tested her theory by dancing for six hours in a row while wearing moose tooth ornaments such as those found in graves at the Southern Deer Island Tomb in western Russia.

A total of 177 graves of women, men and children were found at the site, with more than half containing moose tooth ornaments – some with more than 300 individual teeth.

Dancing for hours, Rainio and artist Juha Valkeapää were able to test what kind of wear marks formed in their teeth as they bumped into each other.

These marks were then compared with the findings made in the graves of South Deer Island by Eugene Girya, an archaeologist at the Russian Academy of Sciences. There was a clear resemblance between the chips, cuts, and smoothed surfaces of the teeth used by Rainio and those found in Stone Age tombs.

The marks of the Stone Age teeth were deeper and more extensive, which, according to Girya, shows that they are the result of such activity. “Since Stone Age teeth have been worn for years or even decades, it’s no surprise that their scars are so distinctive,” he said.

“Moose toothpicks are fascinating,” said Christina Manermaa, an associate professor of archeology at the University of Helsinki. “You can close your eyes, listen to the sound of rattles, and float on the sound waves to the campfire by the lake in the world of Stone Age gatherers.”