Researchers say they can predict epileptic seizures an hour earlier 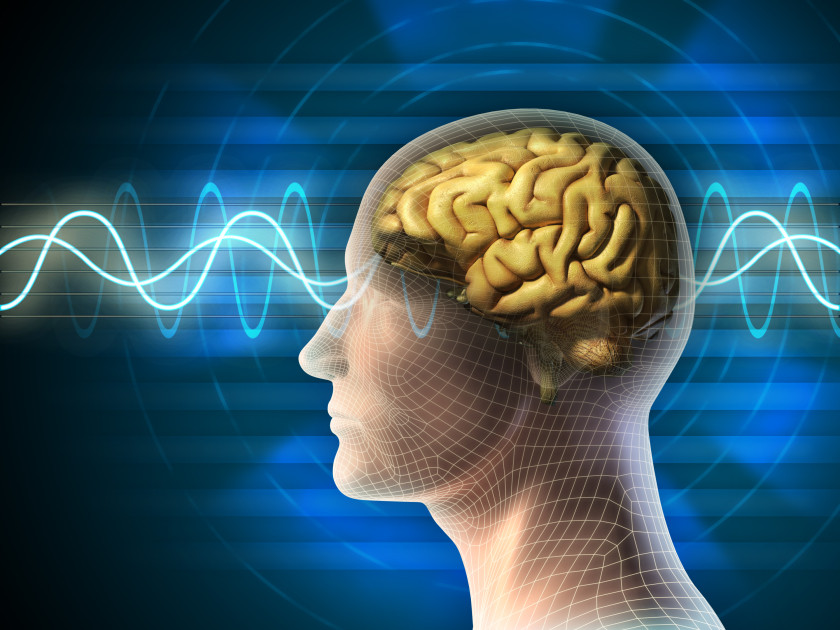 Sufficient warnings could provide patients with time to prepare for seizures by taking medication. Those who do not respond well enough to antiepileptic drugs will also be able to minimize the risk of seizure-related injuries.

According to BGU researchers, Epiness minimizes the number of EEG electrodes a user must use. They developed and tested algorithms using EEG data from patients with epilepsy that were observed a few days before surgery. The best-performing prediction algorithm was 97 percent accurate and maintained almost the same level of performance (95 percent) with fewer electrodes.

It will probably be some time before the device is available for patients with epilepsy. A new launch, called NeuroHelp, licenses Epiness technology for further development and commercialization. Clinical trials for the prototype are scheduled for later this year.

According to the state, rural areas of North Dakota are most affected by COVID-19

Let’s talk about when the pandemic will finally end – BGR