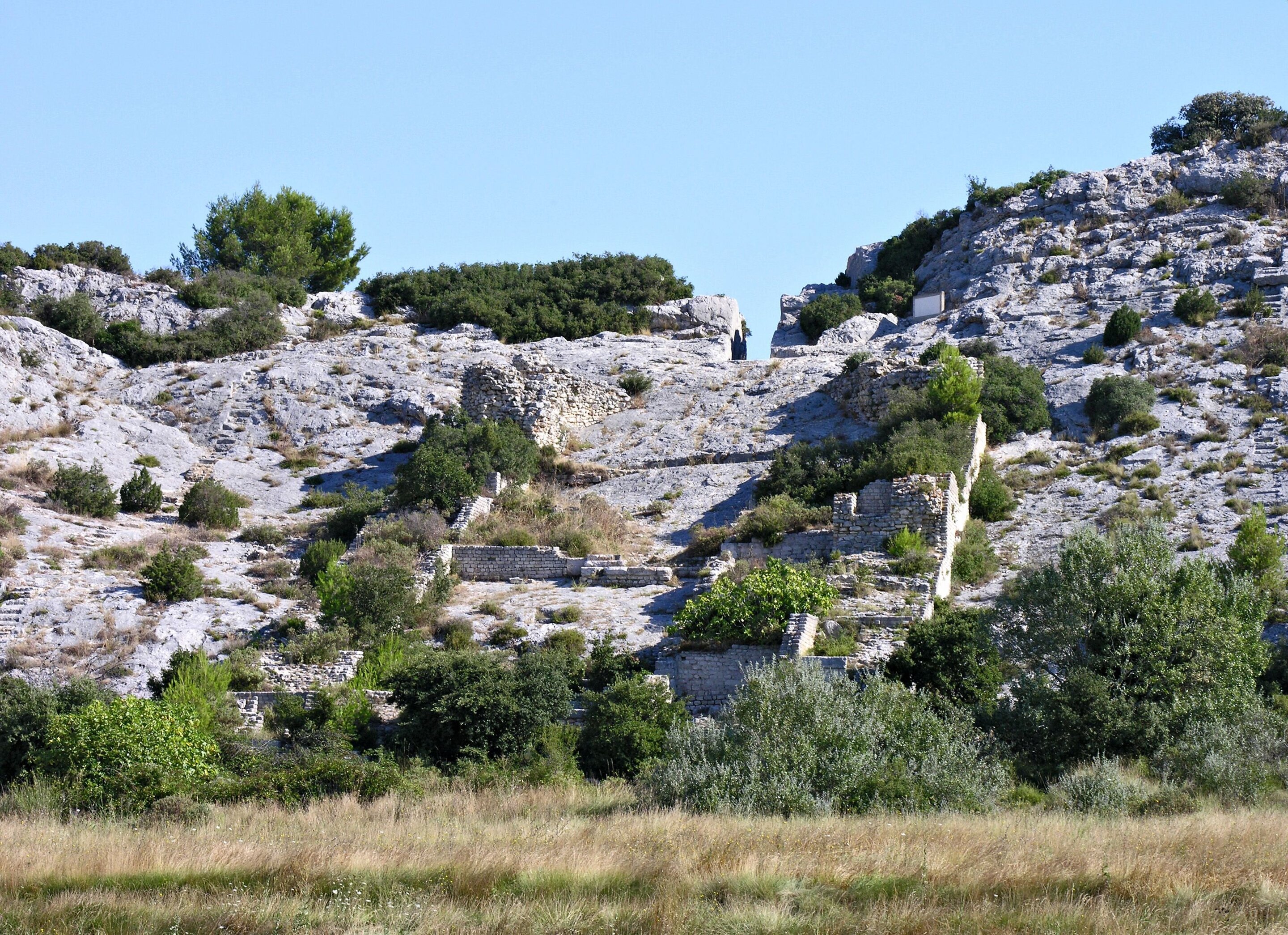 The Barbegal watermills in southern France are a unique complex dating back to the second century AD. The structure and its 16 water wheels represent the first attempt in Europe to build a machine complex on an industrial scale. The complex was created when the Roman Empire was at the peak of its power. However, little is known about technological advances, especially in the field of hydraulics and the dissemination of knowledge at the time. A team of scientists led by Professor Cees Passchier from the Johannes Gutenberg University of Mainz (JGU) has now gained new knowledge about the construction and principle of water supply of the mills at Barbegal. The results of the study were published in Scientific reports.

Water mills are one of the first sources of energy that do not depend on the muscular strength of humans or animals. In the Roman Empire, the production of water used to produce flour and cut stone and wood. As one of the first industrial complexes in European history, the Barbegal water mills are an outstanding example of development at that time. The mill complex consisted of 16 water wheels in a parallel arrangement of eight wheels, separated by central buildings and powered by an aqueduct. The upper parts of the complex have been destroyed and no traces of wooden structures have been preserved, which is why the appearance of the mill wheels and the way they work remain a mystery for a long time.

However, the carbonate deposits formed by the running water on the wood components remained. They are kept in the Archaeological Museum in Arles and have only recently been examined in detail. Researchers found an imprint of an unusual elbow-shaped channel that must have been part of the mill’s structure.

“We combined the measurements of the water basins with hydraulic calculations and were able to show that the channel to which this elbow-shaped piece belongs most likely feeds the mill wheels in the lower pools of the complex with water,” said Professor Sees Pascher. “The shape of this channel is unknown from other watermills, be it from Roman or more recent times. So we were puzzled why the make-up was designed this way and what it was used for.”

At first glance, the team considered such a channel unnecessary and even unfavorable, as it shortens the height from which water falls on the mill wheel. “However, our calculations show that the oddly shaped canal is a unique adaptation for the Barbegal mills,” Pascher explained. The distribution of the carbonate deposits in the elbow-shaped elbow indicates that it was inclined slightly backwards with respect to the flow direction. This creates a maximum flow rate in the first, steep leg of the channel, and at the same time the water jet to the mill wheel gets the right angle and speed. In the complex mill system, with small water basins, this unique solution is more efficient than the traditional, straight water channel. “This shows us the ingenuity of the Roman engineers who built the complex,” Pascher said.

“Another finding was that the channel’s wood was probably cut with a water-powered mechanical saw, which is probably the first documented mechanical wood saw – again evidence of industrial activity in antiquity.” The study was conducted by a multidisciplinary team of experts in geology, geochemistry, hydraulics, dendrochronology and archeology.

Carbonate deposits formed on ancient hydraulic structures are an important tool for archaeological reconstruction researchers. In an earlier project, a team led by Professor Seas Pascher was able to show that the flour from the Barbegal mills was probably used to make ship’s biscuits. “The carbonate deposits give us an extremely exciting picture of the skills of Roman technicians at a time that can be seen as a direct forerunner of our civilization,” added Pascher, professor of tectonic physics and structural geology at the JGU Institute of Geology from 1993 to 2019, now Senior Professor of Geoarchaeology.

The phosphine puzzle of Venus – Axios