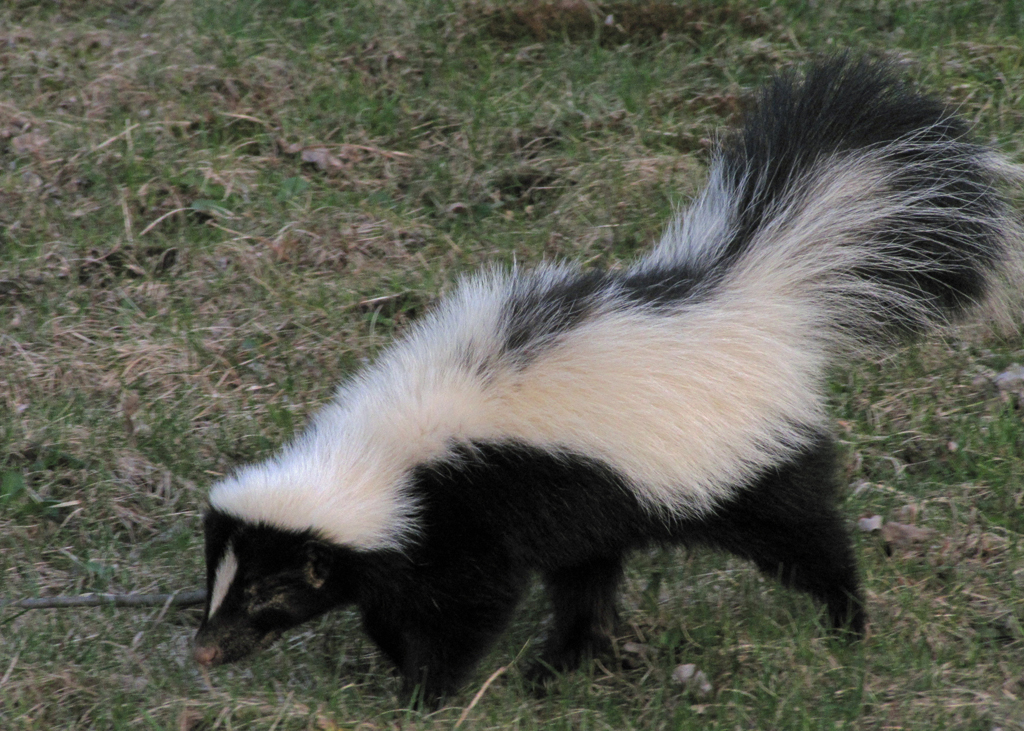 OAKLAND COUNTY, MI – Two new cases of rabies in skunks have been confirmed by the Oakland County Health Division.

The animals were found in Southfield and Troy, according to the Associated Press.

The news comes days after a report that dead skunk was found in Southfield also tested positive for rabies. Another case, this time in Rochester Hills, was confirmed in a skunk last March.

"Rabies is present in our communities," said Leigh-Anne Stafford, health officer for Oakland County. "Avoid contact with all wildlife and get your pets vaccinated. ”

Residents are urged to stay away from skunks, bats, raccoons, foxes, and stray cats and dogs, county officials said. Rabies is rare among domesticated cats and dogs.

Symptoms of rabies infection include problems of swallowing, slow or unusual movement, and excessive drooling.

Rabies can be fatal to humans. However, death can be prevented if people get a vaccine immediately after they are exposed to the disease.

For more information on rabies, see the Oakland County we bsite.