Respiratory diseases are increasing and are not COVID-19 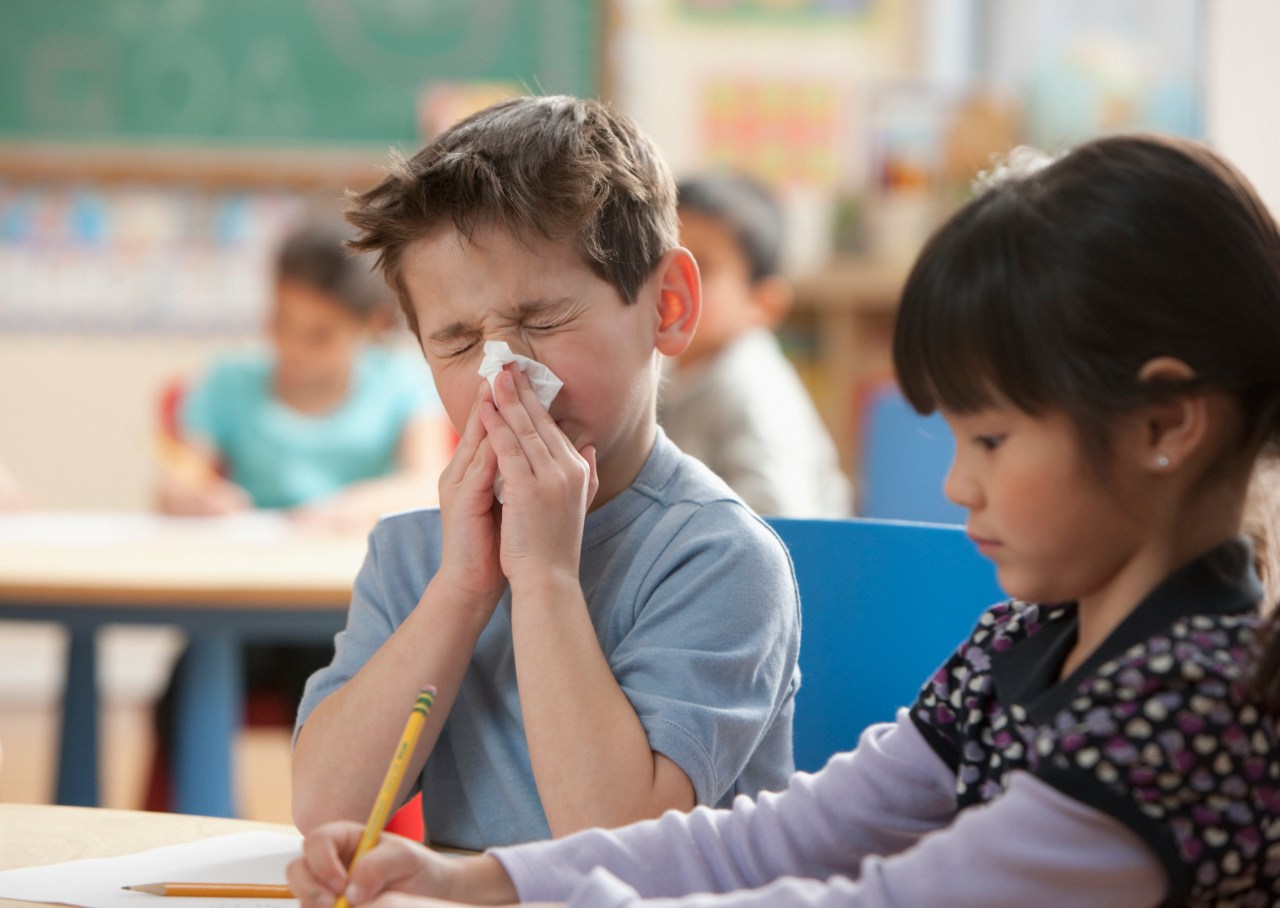 1; Did you know that “by their second birthday, almost all children in the United States would have had a respiratory syncytial virus,” according to Yale Medicine.

With this in mind, the Centers for Disease Control and Prevention issues health advice for parts of the southern United States.

Health counseling centers around the increase in cases of RSV.

Respiratory syncytial (sin-SISH-uhl) virus or RSV is a common respiratory virus that usually causes mild, cold-like symptoms. Most people recover in a week or two, but RSV can be serious, especially for infants and the elderly. RSV is the most common cause of bronchiolitis (inflammation of the small airways in the lungs) and pneumonia (lung infection) in children under 1 year of age in the United States.

Here are the symptoms to look out for in the age groups listed:

For a patient who associates with RSV, the only solution is to manage symptoms.

The CDC lists these conditions as those that have seen an increase in RSV cases:

The Centers for Disease Control and Prevention is urging clinicians and caregivers to consider testing for RSV, even if the SARS-CoV-2 test is negative.

The CDC provided these statistics on what the average RSV numbers in the United States look like each year:

If you want to learn more about the respiratory syncytial virus, visit the Mayo Clinic.