Richard Dreyfus claims that Bill Murray was a "drunken hooligan" on "What about Bob?" 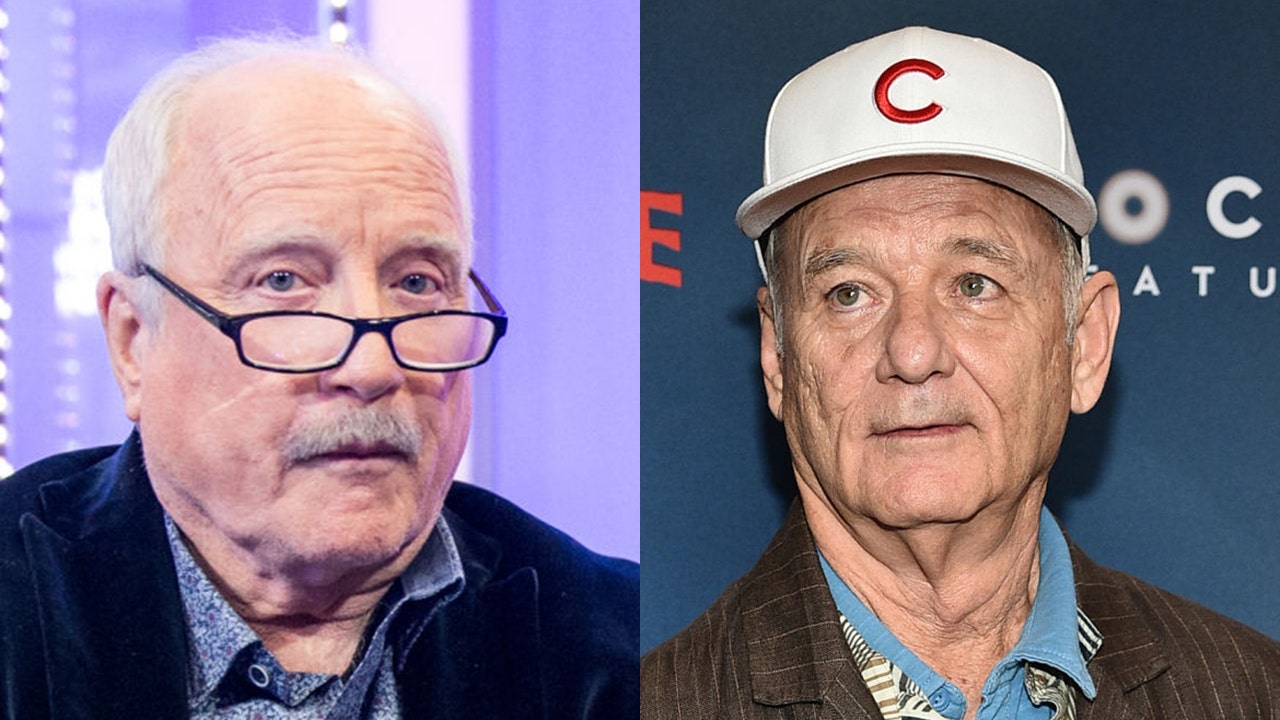 Richard Dreyfus still has a sod to get Bill Murray.

The Star of the Jaws made a shocking assertion that Bill Murray was nothing more than an "Irish drunk bully" during the filming of his 1991 film "Bob?" – a film in which Murray played obsessive-compulsive and a neurotic patient who ends up after the family of Therapist on vacation

Speaking with Yahoo! Entertainment in an interview published on Thursday, the American Graffiti actor said, "Bill was drunk at dinner, he was an Irish drunk a bully as he is. "

Dreyfus, 71, p remembered one night as he approached the funny man Read the change in the script that he thought was a hysterical addition. "He put his face beside me, his nose-to-nose, and he screamed at the top of his lungs," Everyone hates you! "

" He did not have time to react because he leaned back and took a modern glass-like ashtray, and he threw it in my face from [only a couple feet away]"said Dreyfus. "He weighed about three-quarters of a pound. And I missed it. He tried to hit me. I got up and left. "

Together with Murray, Dreyfus opened the door to Oliver Stone, who told him he looked" so old, "he depicted Dick Cheney in 2008 movie "W." and the time when Harrison Ford and Bo Hopkins threw him at the shallow end of the swimming pool after the two had a night full of alcohol.

Murray's representative did not respond immediately to Fox News's request for comment.