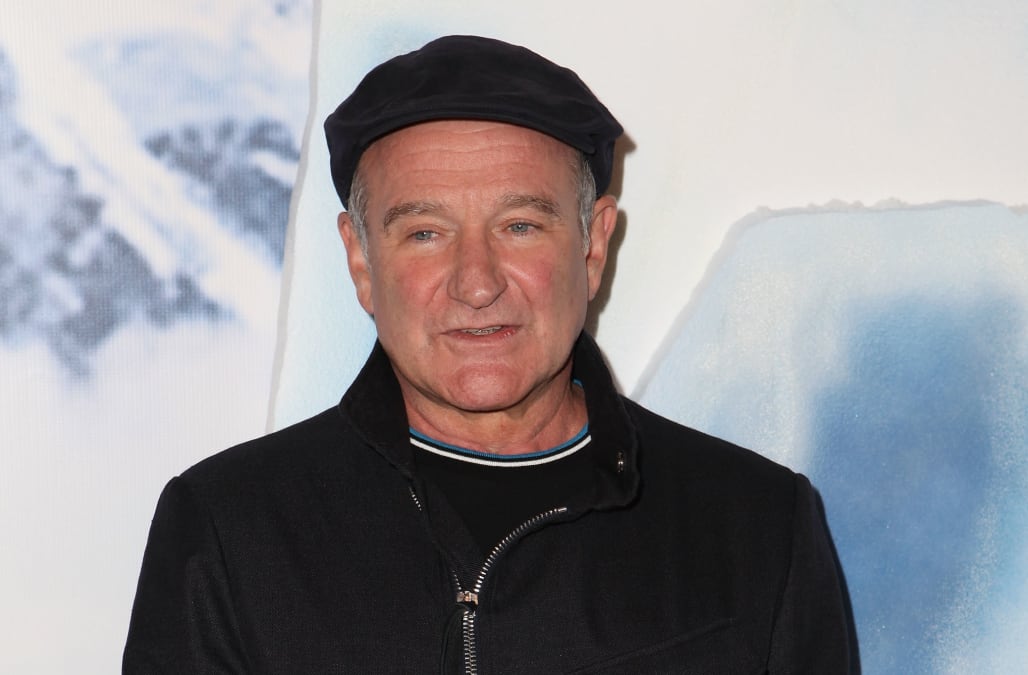 The youngest son of Robin Williams, Cody, paid tribute to the late actor by getting married on his birthday over the weekend. The Mrs. Doubtfire star would have turned 68 on July 21. Robin's daughter, Zelda, took to Instagram on Tuesday to share her brother and wife, Maria Flores', wedding news, as well as a heartwarming note about the special day [19659002] "The 21st of July has meant many things to me over the years.It is the birthday of one of my favorite souls still on this earth, @junotemple.It's the day Neil Armstrong stepped on the moon (as a space nerd, that's pretty damn important.) It was the day my Dad was born, and the last day I got to see him, she wrote alongside family wedding photos. "That last one had begun to usurp the joy of the first two in recent years … that is, until two days ago, when it became something new."

"On 21st of July, 2019, it became the day I officially gained a new sister! " she continued. "That @mariaaafloresssswilliams and Cody, you are a light in all of our lives. I'm so grateful to have paid your witness to your love over the years, to have watched you grow and care for each other in ways we should all be so Lucky to experience You were already part of the family in my eyes but now there's an official slip of paper somewhere that agrees Zak, Mom and I love you both dearly, and I think I can speak for all of us when I say

Last week, Robin's eldest son, Zak, opened his father's "pain" in his years before his death

"It was sad to see someone who was suffering so, "Zak told Good Morning Britain . "As a family member and a child, you can do everything you can to help soothe and ease what seemed to be intense personal pain."

Robin Williams with his children

Cody Williams and actor Robin Williams attend the "A Magical Evening" hosted by The Christopher and Dana Reeve Foundation at The Marriott Marquis on November 12, 2007 in New York City. (Photo by L. Busacca / WireImage)

Looking back at his father's struggle, Zak admitted that he felt a sense of "helplessness" as he watched his father's emotional, internal struggle. ] "I did not know what I could do, or how I could be of the best support," Zak explained. "We all loved him and found it difficult because he was not always open to sharing his personal pain and struggle … And we noticed that over a period of time."